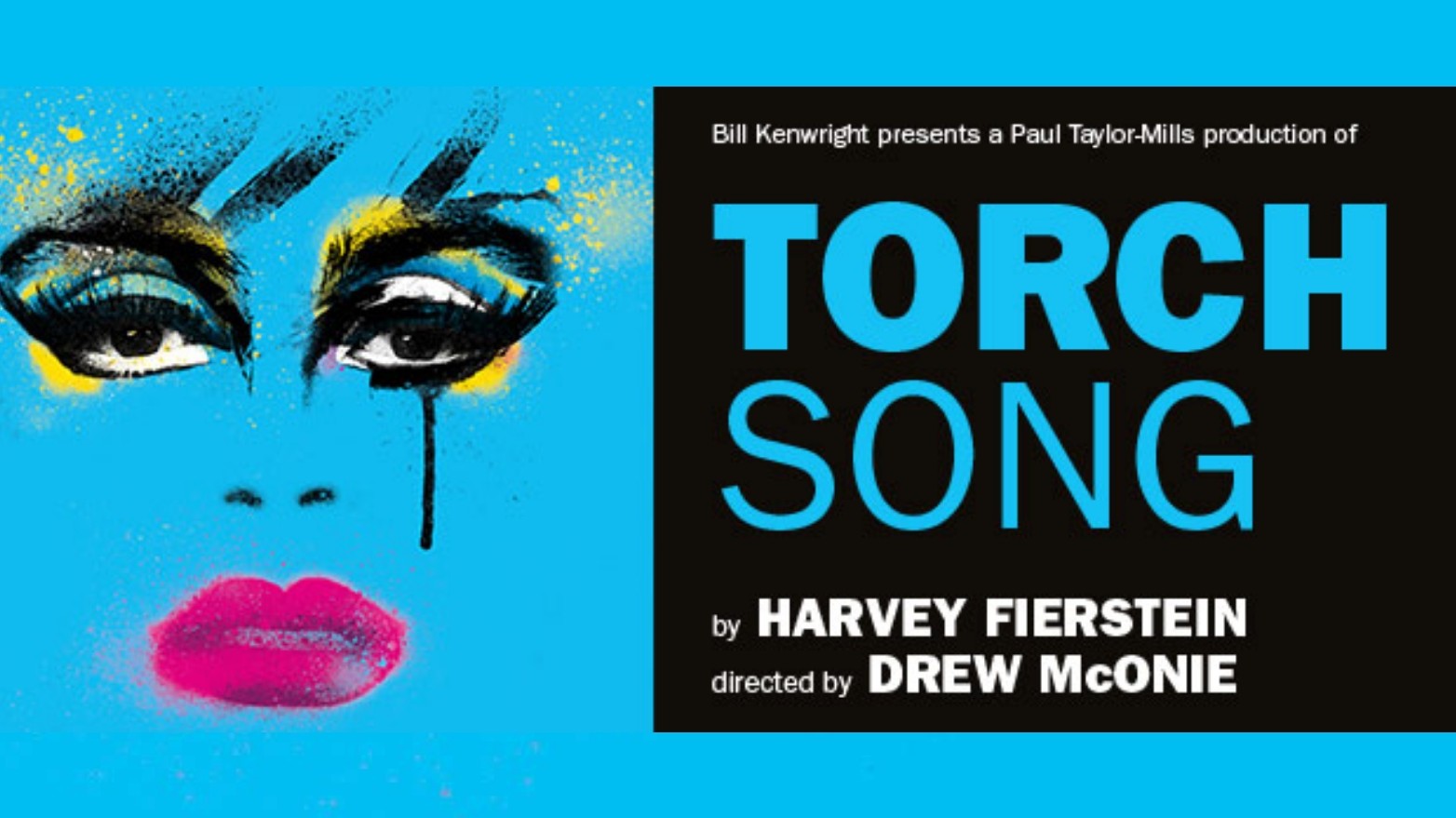 Paul Taylor-Mills has a launched a brand new theatre – The Turbine Theatre. Located on the banks of the Thames next to the iconic Battersea Power Station, in the heart of the new development.

The groundbreaking and Tony Award-winning play tells the story of drag queen Arnold Beckoff, in 1970’s Manhattan on his hilarious and heartbreaking quest for true love and acceptance.

Matthew Needham stars as lovelorn drag queen Arnold, bringing the right mix of vulnerability and humour in his performance, putting his own stamp on the role.

Bernice Stegers as Ma, cuts an exasperated figure, verbally sparring with Arnold. Her scenes with him are powerful and affecting, brimming with raw emotion.

Dino Fetscher plays Arnold’s on-off bisexual lover Ed, who is struggling with his sexuality. He has lovely chemistry with Matthew Needham, evoking a real tenderness between them, giving a beautifully nuanced performance.

The rest of the cast are equally as impressive with Daisy Boulton as the “other woman” Laurel and Rish Shah as the tragic Alan. Special mention of Jay Lycurgo, making his professional debut, with his sweet and cheeky performance as David. He brought some well needed levity to the show.

The staging of the show in such an intimate space was really effective in drawing you in, with director Drew McOnie making some inspired choices.

The set design was really clever, which allowed for some ingenious scene changes and the lighting was particularly impressive, really adding to the atmosphere of the show.

The star of the show though, untimately still, is Harvey Fierstein’s acerbic, witty and beautiful script. It makes these characters feel wholly real, making you laugh one minute and cry the next.

This show is a wonderful debut production from The Turbine Theatre. If this show is the kind of quality we can expect from this theatre, I can not wait to see what they come up with next.

Torch Song is playing at The Tubine Theatre, running till 13th October.