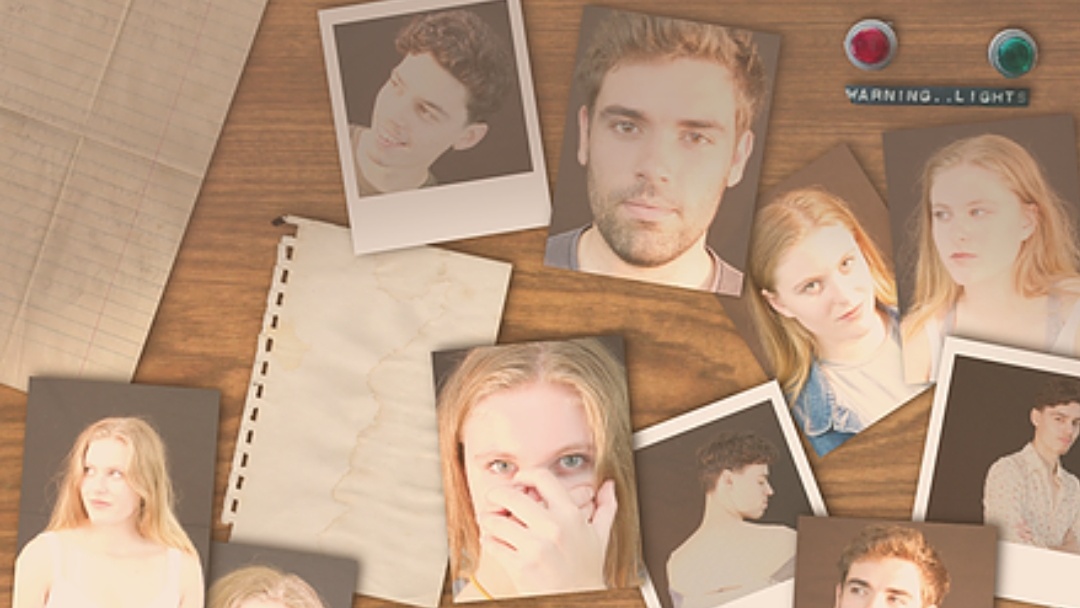 The Scullions Neoterics present an interactive, modern story with their first original play – In Limbo.

In Limbo opens with three people from different walks of life, that have never seen each other before, trapped in a room with no way out. They don’t remember how they got there. What unfolds, exposes the dark secrets each of them have. Will they be able to escape? What is that constant alarm? Who put them there?

In Limbo has an intriguing premise, at various points of the show, a member of the audience is asked for a random selection which affects what happens next. With an apparent 720 different possible variations to the order this story plays out, it’ll never be the same play twice!

The premise ultimately doesn’t progress very far but the characters involved are interesting enough to keep your attention.

Each actor involved, chew the scenery with relish, which could at times be a little hokey but I was never bored. I was particularly impressed with Pollyanna Druce though, who played “Jane” with a gleeful intensity.

The staging was minimal so the focus was squarely on the actors. The red lighting for the alarm punctuated the scene changes effectively.

I give the company credit that I didn’t guess the ending, which finished proceedings with a clever, nasty twist.

A fine, first original effort from this company. I look forwards to what they do next.