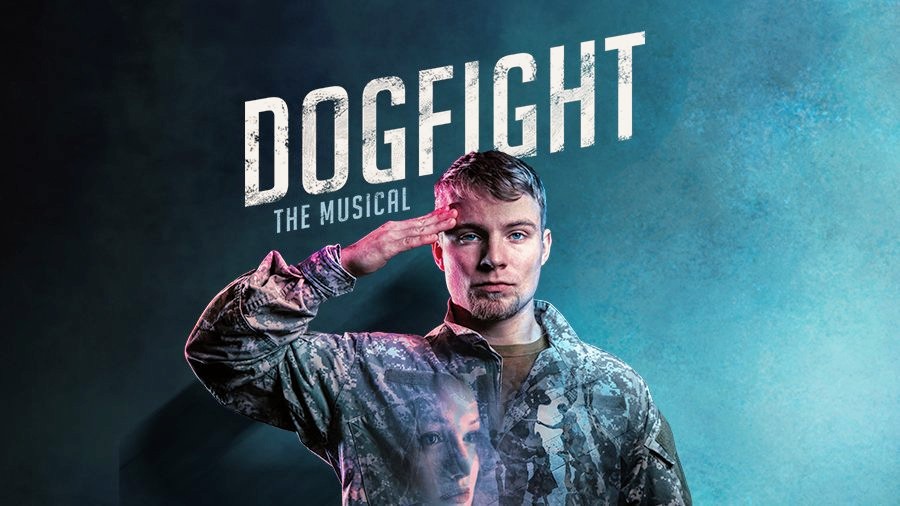 The final production of The British Theatre Academy 2019 summer season is here, the beautifully poignant Dogfight.

Dogfight is based on the 1991 movie starring River Phoenix and Lili Taylor. Benj Pasek and Justin Paul composed the songs for this musical adaptation, before finding huge success with Dear Evan Hansen, La La Land and The Greatest Showman.

Dogfight tells the story of a young marine, Eddie Birdlace, who is about to be shipped out to Vietnam. He and his marine buddies hold a “dogfight”, a contest in which the marines compete to find the ugliest date. Through this, Eddie meets Rose, a shy waitress, an unexpected relationship develops after he’s faced with the consequences of the “dogfight”.

Lucca Chadwick-Patel gives a nuanced and layered performance as Eddie Birdlace. Showing the softer, vulnerable side underneath the ugly rage and immaturity of his character.

Ginnie Thompson was utterly wonderful as Rose. Perfectly capturing the innocence of the character and breaks your heart during her gorgeous performance of the song “Pretty Funny”.

Special mention of Joseph Heron, whose performance of a number of comedic characters throughout the show thoroughly amused me.

The rest of the cast were uniformally excellent, especially when contributing to the beautiful harmonies on certain songs.

This production of Dogfight is stripped back to the bare essentials, with limited props and set. This allows the lighting and choreography to take centre stage, both of which are highlights of the show. The use of back lighting especially enhancing the emotional moments of the show.

The small band, performing the music, were absolutely top-notch, brilliantly showcasing the gorgeous songs and score by Pasek & Paul.

The only issue I had was that the actors were not wearing microphones, which isn’t needed for the most part in such a small space but occasionally the actors were hard to hear.

This show deals with many difficult issues including the Vietnam war and the immaturity and misogyny some young men can be guilty of.

For me though, this is a delicate coming-of-age story where an unlikely connection changes these two people forever, showing you the value of compassion and kindness.

The British Theatre Academy have knocked it out of the park again. Go see this wonderfully intimate production at the Southwark Playhouse until the 31st August. 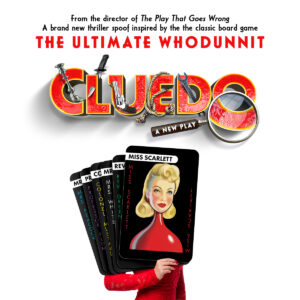 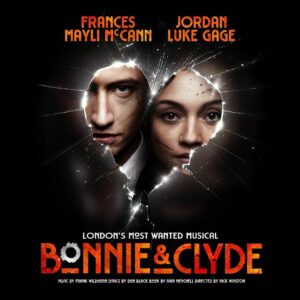 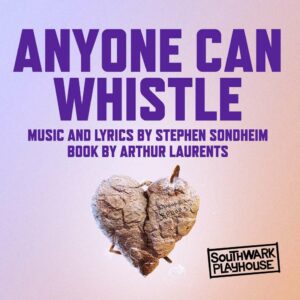 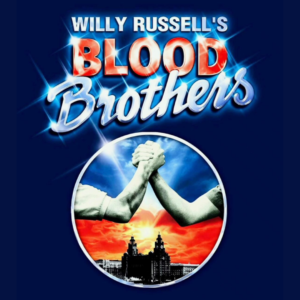 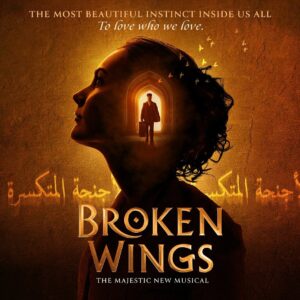