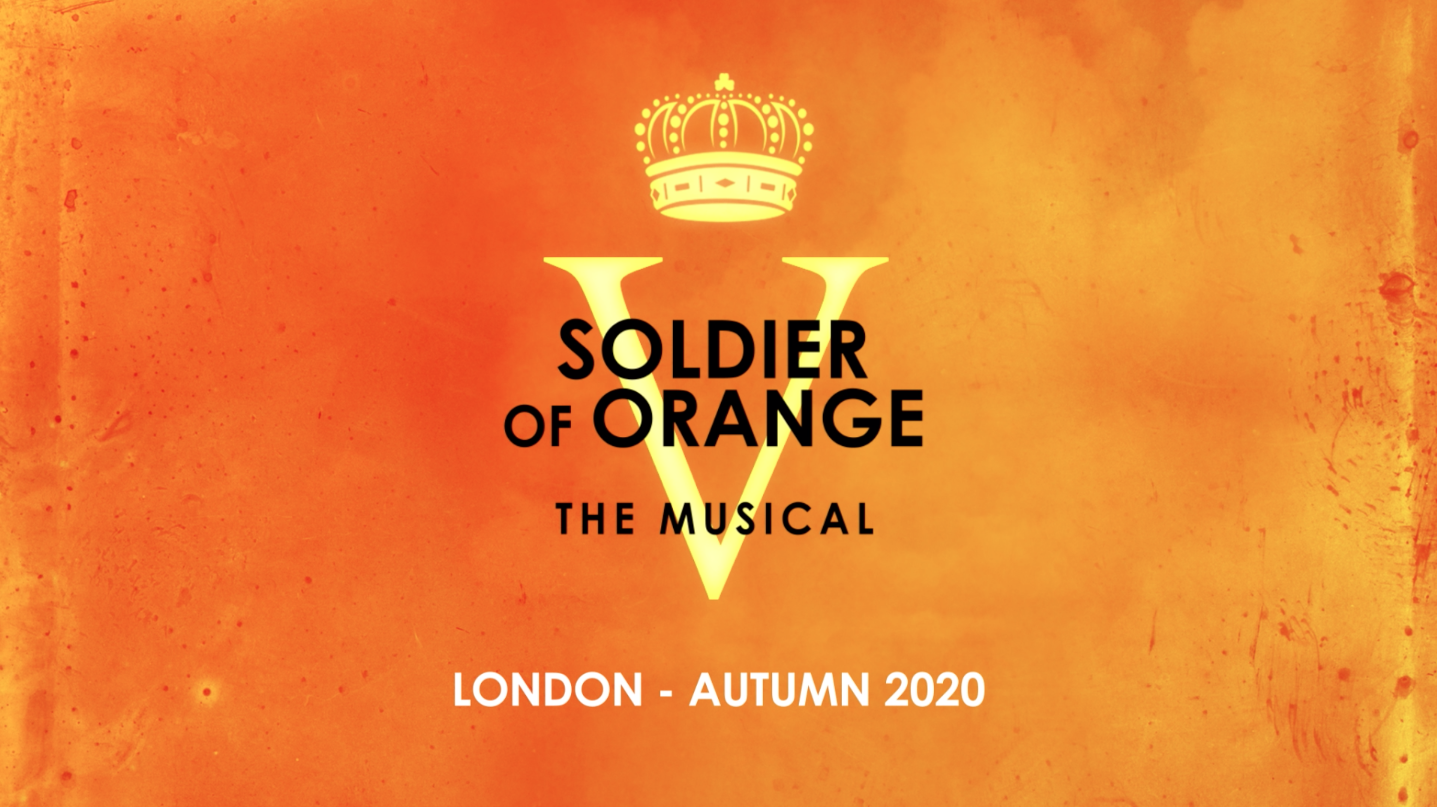 Soldier of Orange – The Musical will be coming to London this year, it has been announced.

Plans have finally been approved for a temporary theatre in the Royal Docks, which will include a 360-degree rotating 1,150-seat platform giving audiences a panoramic view as it turns from set to set, accompanied by 180-degree projections, to create an unforgettable theatre experience.

Soldier of Orange – The Musical is based on the autobiography of Erik Hazelhoff Roelfzema, a renowned Dutch resistance fighter and British RAF war pilot, who chronicled his remarkable WWII experiences.

Seen by over 3 million people, this unique production has broken all Dutch theatre records and celebrated nine years of sold-out performances in October last year, making it the longest ever running musical in The Netherlands.

It is planned that Soldier of Orange – The Musical will open in Autumn 2020.