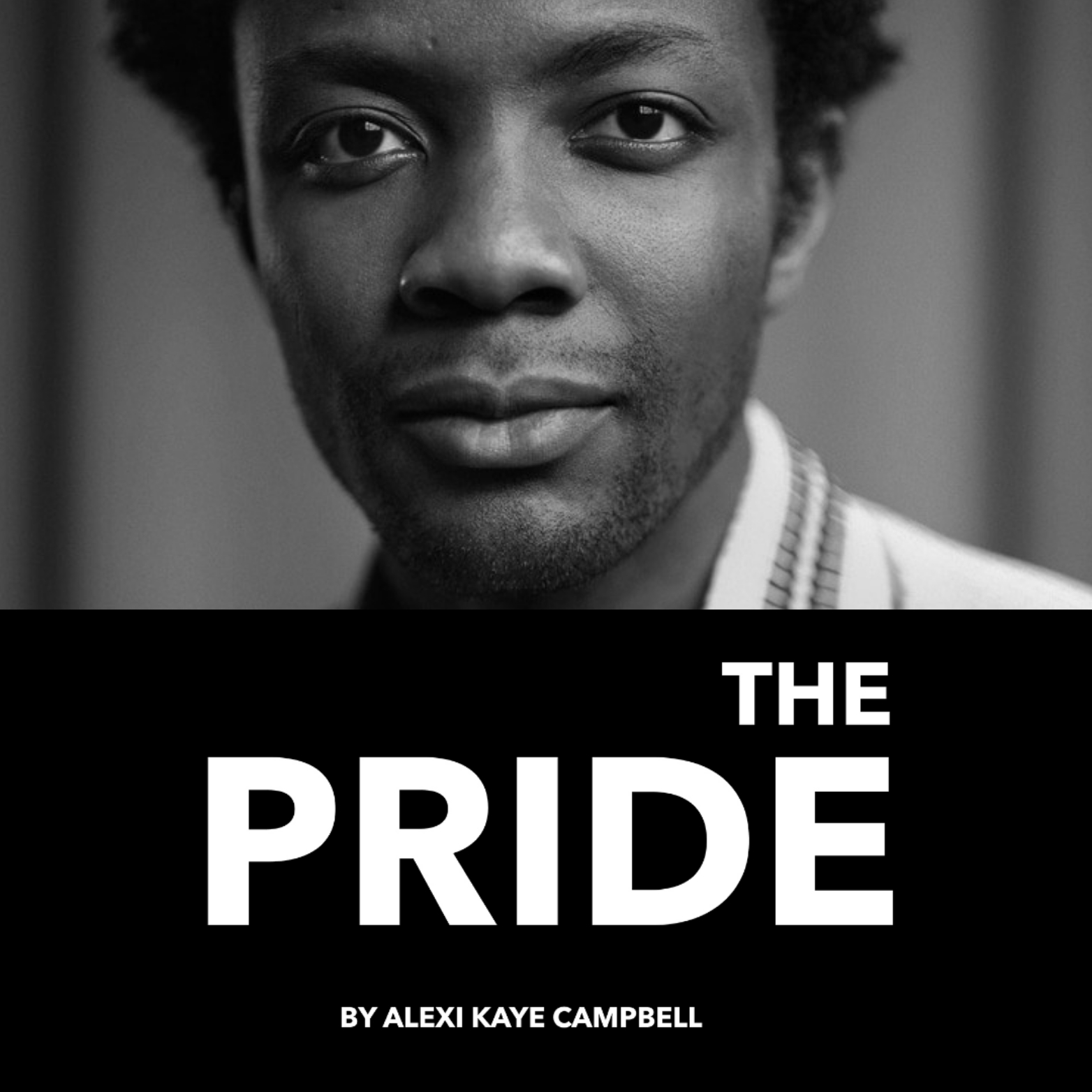 Celebrating 50 years since the UK’s first Gay Pride Rally, and in the lead up to Pride in London. BAFTA and Olivier nominee Omari Douglas (It’s A Sin, Constellations) takes on the role of Oliver.

The 1958 Philip is in love with Oliver, but married to Sylvia. The 2008 Oliver is addicted to sex with strangers. Sylvia loves them both.

Alternating between 1958 and 2008, this one-off, script in hand performance of The Pride examines changing attitudes to sexuality, looking at intimacy, identity and the courage it takes to be who you are.

In 2008 The Pride premiered at the Royal Court Theatre to critical acclaim, winning the Laurence Olivier Award under the direction of Jamie Lloyd. The play was revived in London at Trafalgar Studios in 2013.

This special performance will be directed by Aran Cherkez (they/them).

Alongside the production will be a creative learning audio project, collecting stories about LGBTIQ+ life, from the everyday to the extraordinary within the Queer community to create an living history that people can access via various QR codes.

75% of tickets will be priced at £25 or under, plus restoration levy, for this one night only performance.

Alexi Kaye Campbell’s The Pride will take place on 27th June at the Fortune Theatre.