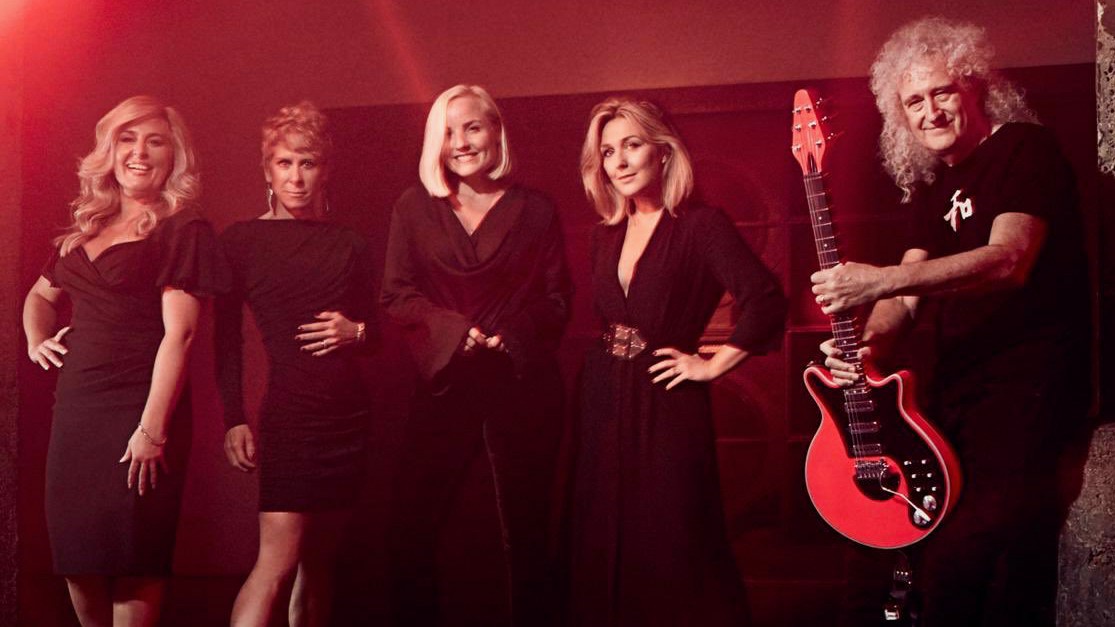 The single features four of rock musical theatre’s most powerful female voices and ‘We Will Rock You’ alumni – Mazz Murray, Kerry Ellis, Gina Murray and Anna-Jane Casey and they are also joined by the legendary Queen guitarist – Brian May.

This special 2020 cover, on which Brian performs as well as producing, is released in Breast Cancer Awareness Month to support the work of two leading women’s cancer charities – Target Ovarian Cancer and The Caron Keating Foundation, the latter being the family run cancer charity in memory of the much loved TV personality that was established by her mother Gloria Hunniford, and Caron’s two brothers. 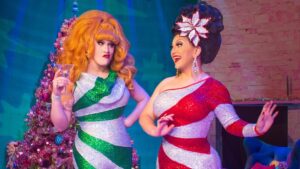