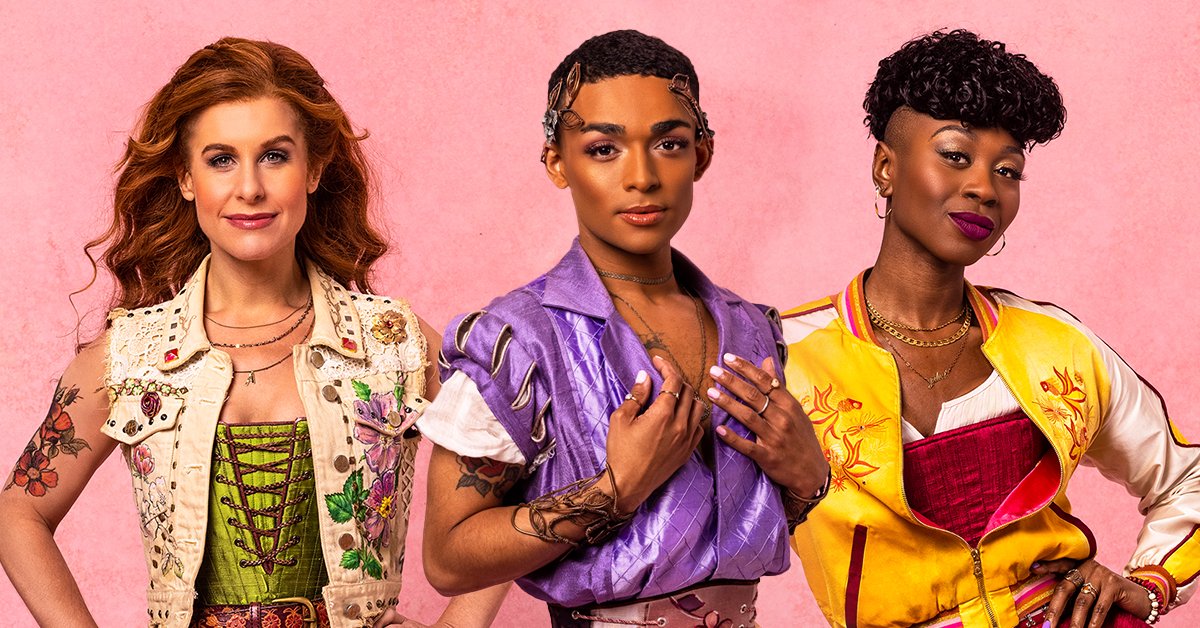 Alex Thomas-Smith will be joining the cast of the smash-hit West End musical & Juliet, it has been announced.

They will be playing the part of May, taking over the part from Arun Blair-Mangat, when the show returns in September.

& Juliet is the hilariously irreverent new musical that proves when it comes to love, there’s always life after Romeo…

Join Juliet on this sensational journey of self-discovery and second chances, told through some of the most glittering pop anthems of the last three decades from legendary songwriter Max Martin.

Including …Baby One More Time, Since U Been Gone, Roar, Everybody (Backstreet’s Back), Love Me Like You Do and Can’t Feel My Face.

& Juliet will return to the Shaftesbury Theatre, resuming performances from 24th September 2021.