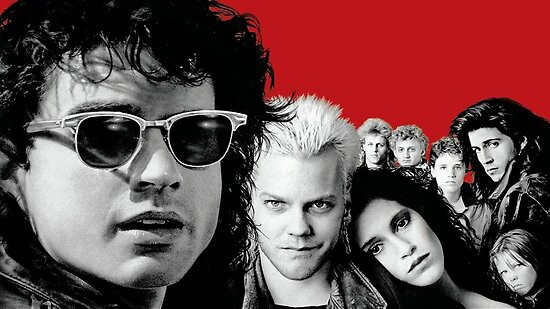 A stage musical adaptation of cult classic film The Lost Boys has been announced.

According to a new interview, with SyFy, English singer-songwriter G Tom Mac commented that the production is nearly done and is eyeing a Broadway run by 2022.

It was originally meant to arrive in 2021 but has been delayed due to the situation with Covid-19.

The 1987 teen horror comedy film was directed by Joel Schumacher (The Phantom of the Opera), who passed away in June after a battle with cancer, gave his input on the new adaptation during its development.

The Lost Boys follows the story of a group of never-ageing vampires in a small-town US.

The new musical production, currently titled A Lost Boys Story, is expected to follow the character, David, who is an orphan from Lithuania before moving to America.

JD McCrary (The Lion King remake) and Malcolm McDowell (A Clockwork Orange) are reportedly in talks to appear in the stage show.

Listen to the musical’s concept album below. 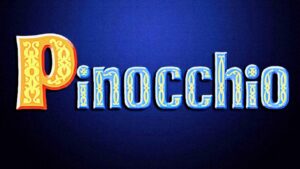