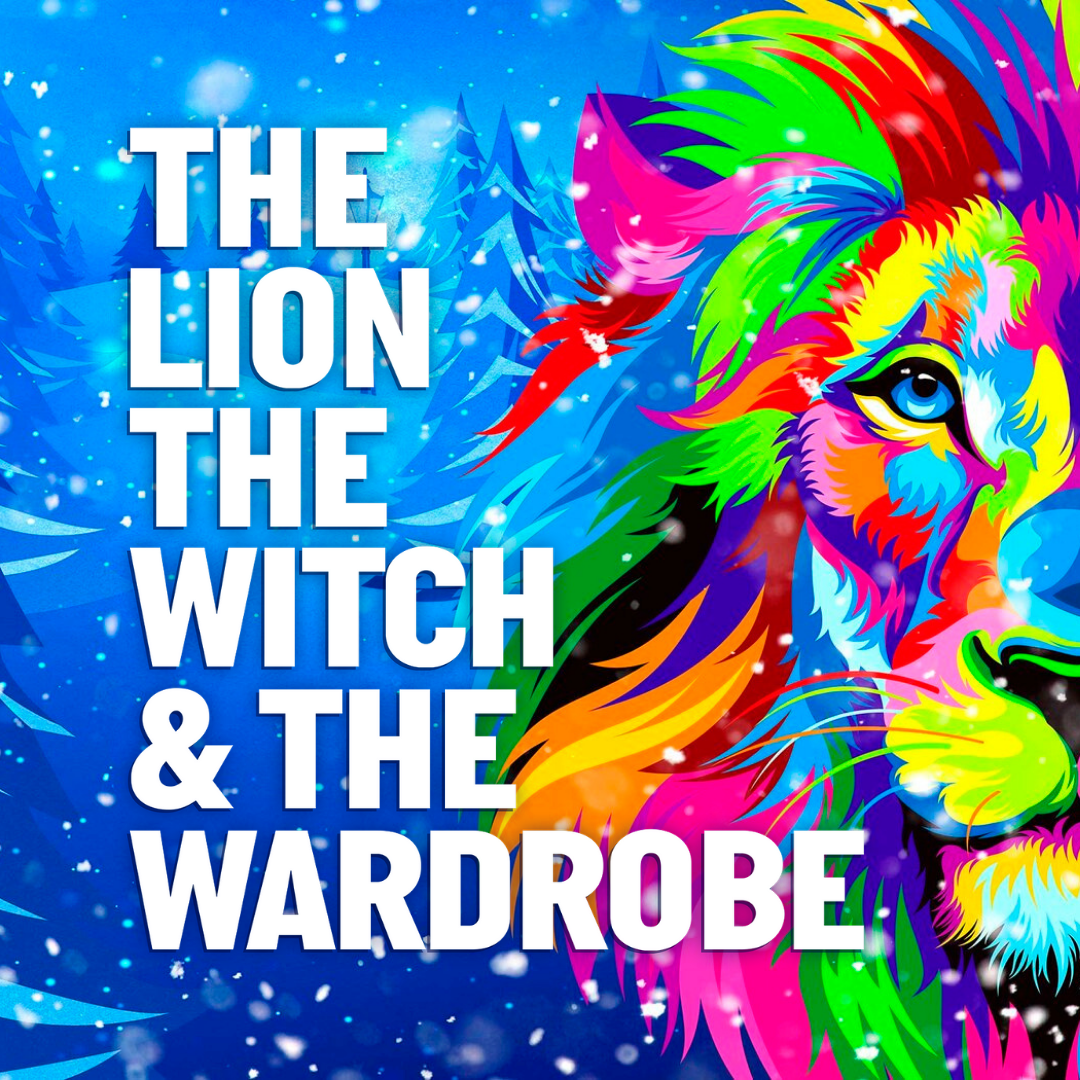 The critically acclaimed The Lion, The Witch and the Wardrobe will transfer to the West End, it has been announced.

According to Deadline, the show will transfer to the Gillian Lynne Theatre, for a proposed six month run, replacing Andrew Lloyd Webber’s Cinderella.

Based on C S Lewis’ classic book The Lion, The Witch and the Wardrobe will bring the world of Narnia to life in this smash hit production following seasons at Leeds Playhouse, The Bridge Theatre, London and the recent UK tour.

Step through the wardrobe this winter into the magical kingdom of Narnia for the most mystical of adventures in a faraway land. Join Lucy, Edmund, Susan and Peter as they wave goodbye to wartime Britain and say hello to a talking Faun, an unforgettable Lion and the coldest, cruellest White Witch. The nations favourite novel, now on the stage.

Elliott & Harper Productions And Catherine Schreiber present The Leeds Playhouse production of The Lion, The Witch and The Wardrobe. Directed By Michael Fentiman, based on the original production by Sally Cookson.

The Lion, The Witch and the Wardrobe will play the Gillian Lynne Theatre, from late July 2022, with tickets on sale soon.