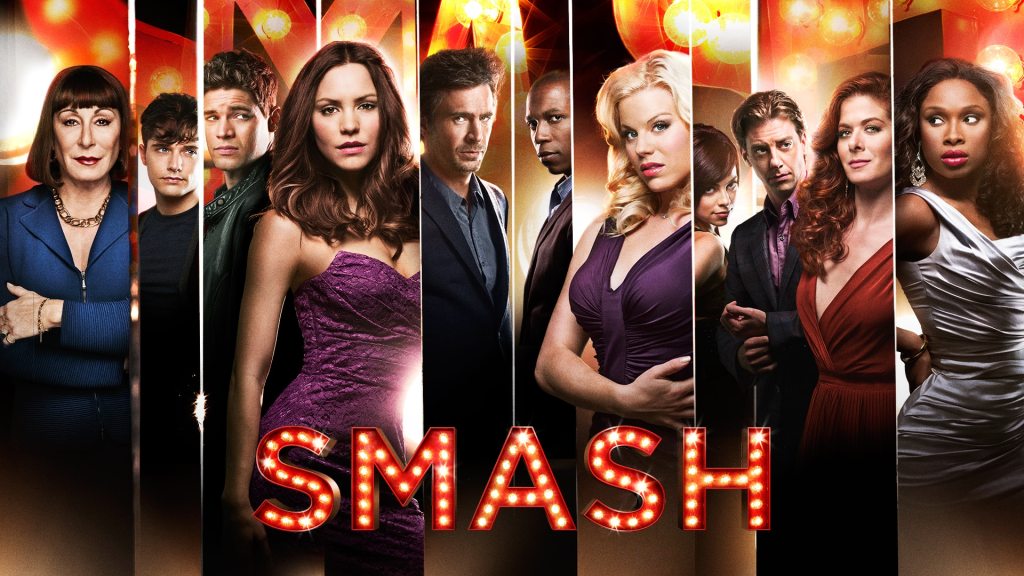 A new season of the NBC’s Smash could reportedly be on the cards, the show’s stars teased.

After the success of the one-night-only Actor’s Fund benefit concert of Bombshell, the fictional Marilyn Monroe musical that is the center-point of the hit-TV show Smash, fans were expressing hope that a new season of the cult TV show could happen.

Stars Megan Hilty and Katherine McPhee took to Twitter and teased that there is more to come.

Smash is an American musical drama TV series, which revolves around a fictional New York City theater community and specifically the creation of a new Broadway musical.

Who knows if fans will finally get a new series of the beloved show?

What we do know is that there is definitely something happening behind-the-scenes.

⭐ UPDATE – A STAGE MUSICAL ADAPTATION OF THE TV SERIES WAS ANNOUNCED – http://theatrefan.co.uk/smash-stage-musical-adaptation-announced/ ⭐ 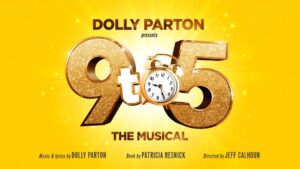 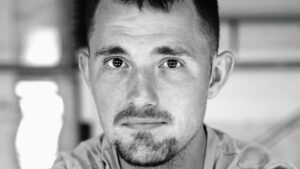 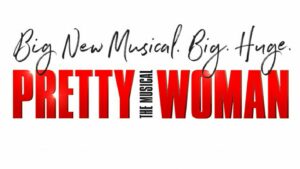 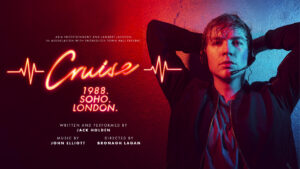 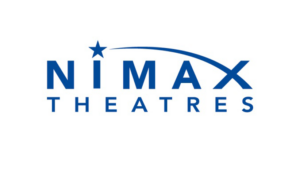