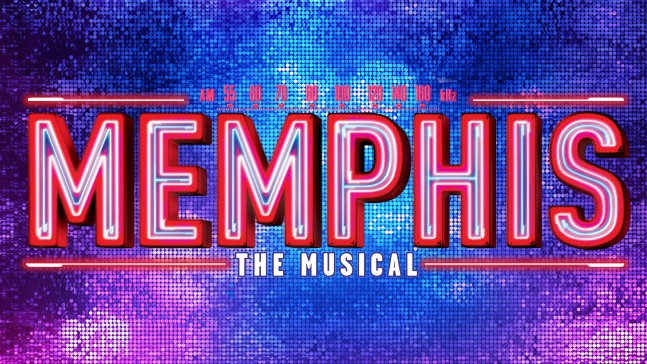 The multi award-winning musical MEMPHIS will reportedly embark on a UK & international tour in 2022, it has been rumoured.

This would be the first time the UK has seen this show since it ended its critically-acclaimed run at the West End’s Shaftesbury Theatre, in 2015, which had featured West End stars Beverley Knight, Killian Donnelly, Matt Cardle and Rachel John.

No details on if the global pandemic has affected these rumoured plans.

From the underground dance clubs of 1950’s Memphis, Tennessee, comes the Tony and Olivier Award-winning musical that bursts off the stage with explosive dancing, irresistible songs and a thrilling tale of fame and forbidden love.

Inspired by actual events, MEMPHIS is about a white radio DJ who wants to change the world and a black club singer who is ready for her big break. Come along on their incredible journey to the ends of the airwaves– filled with laughter, soaring emotion and roof-raising rock ‘n’ roll.

This would be fantastic news, a show I’ve always wanted to see! ! ! Fingers crossed it happens! ! ! 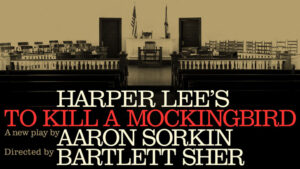 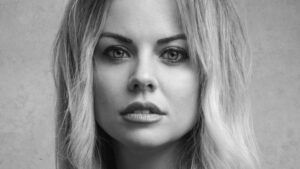 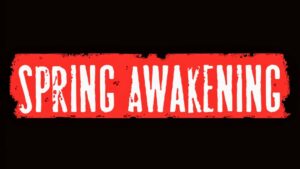 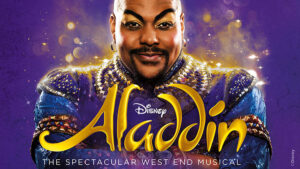