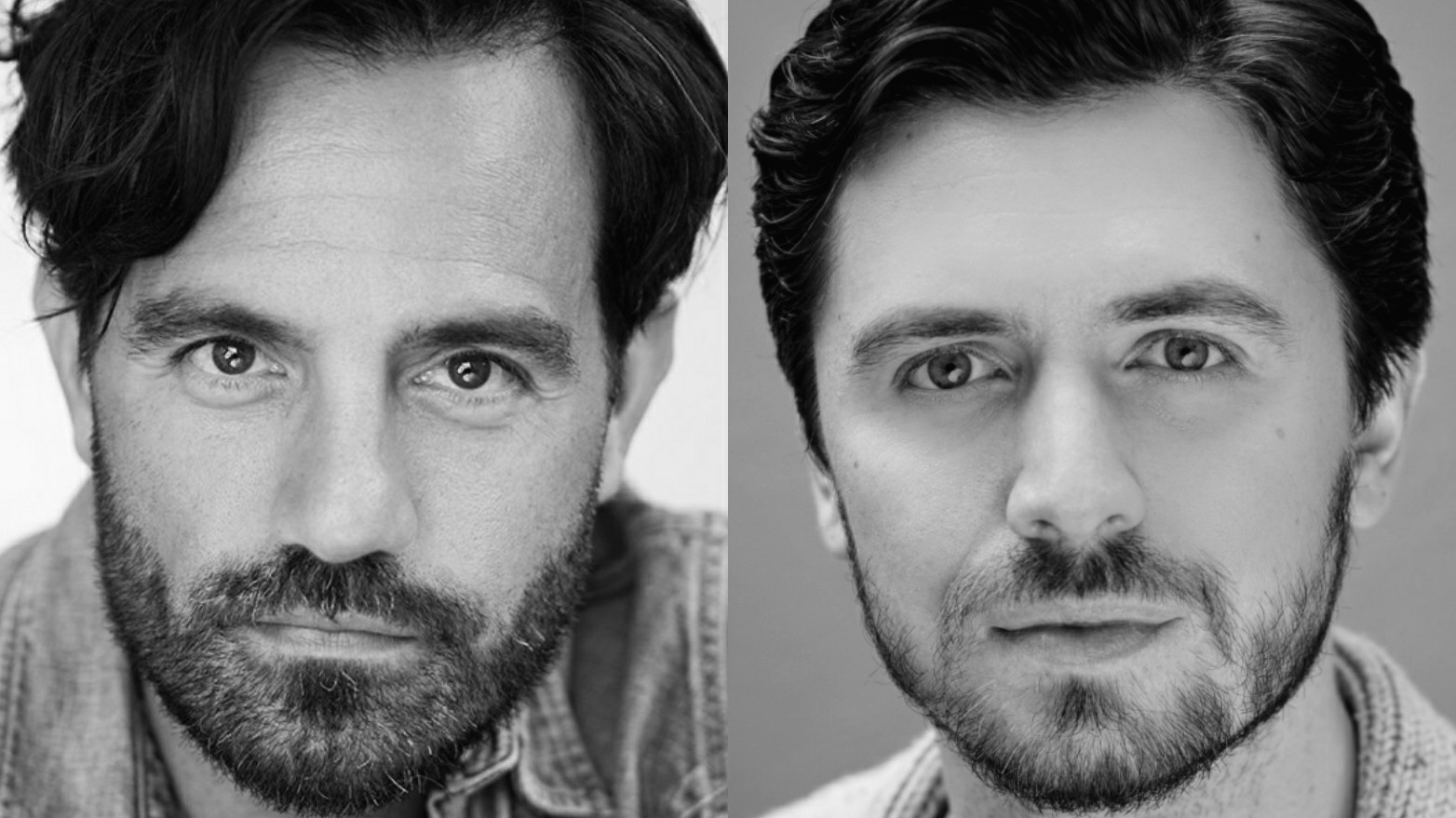 Rumi – The Musical is based on a story about the 13th-century philosopher and poet Rumi by Evren Sharma, follows Al Fardan and Naaman’s 2018 debut Broken Wings.

Rumi – The Musical was recorded in London and Doha throughout the Covid-19 pandemic. It features a grand score which combines Middle Eastern authenticity with classical influences and contemporary musical theatre, with lyrics derived from Rumi’s poetry.

The musical is Orchestrated and Arranged by Joe Davison, with Vocal Arrangements by Nikki Davison and Middle Eastern Musical Supervision by Maias Alyamani. The album is Produced, Edited and Mixed by Joe and Nikki Davison for Auburn Jam Music.

Rumi – The Musical will be released on all major digital platforms later this Spring, with further details to be announced soon.