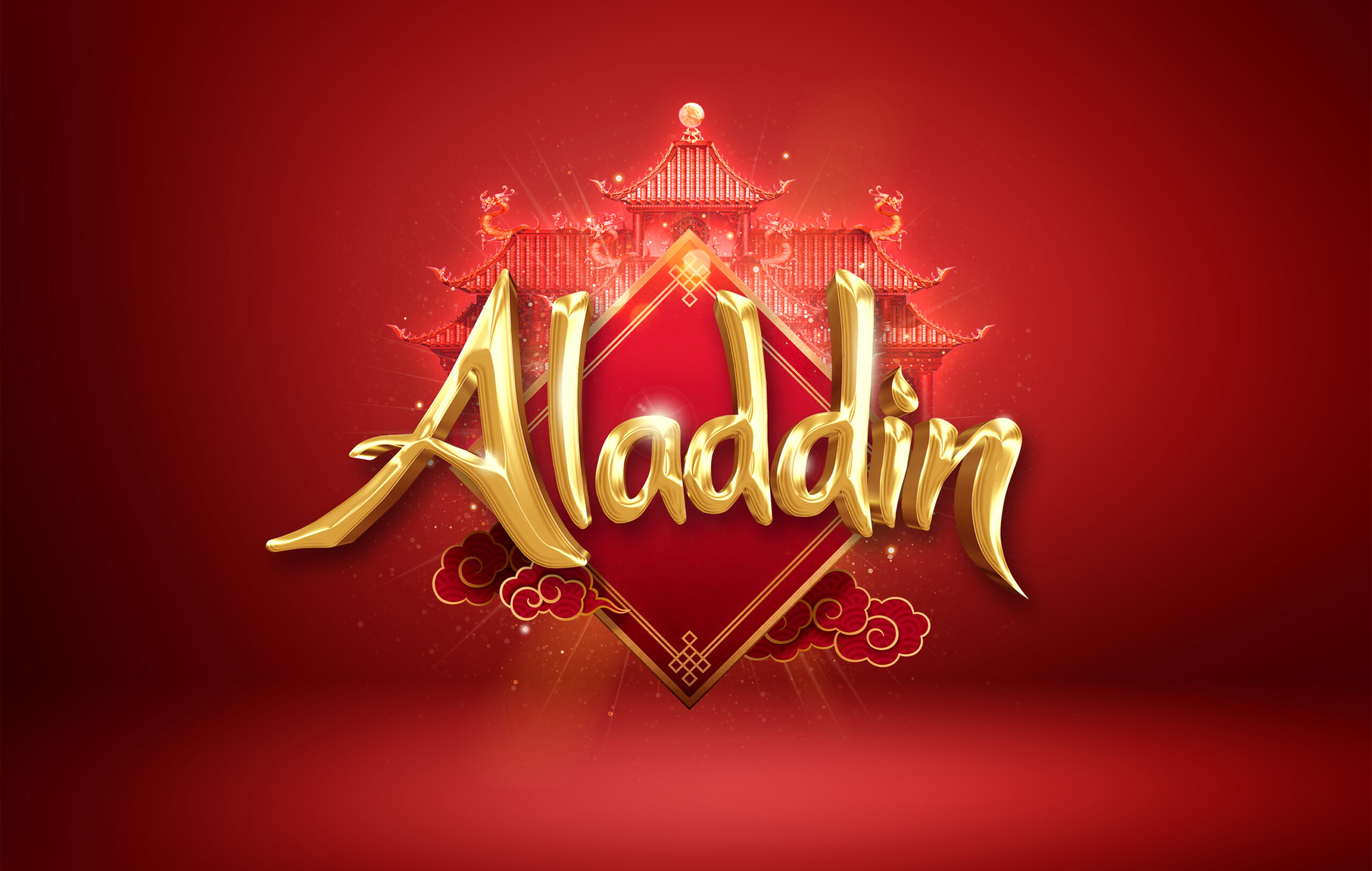 The New Theatre, Peterborough have announced the first two stars for their upcoming pantomime, Aladdin.

In his first panto role, Rufus Hound will headline as the evil Abanazar and will be joined by Joaquin Pedro Valdes currently appearing in Heathers as our hero Aladdin, with further star casting to be announced.

Join Aladdin on a magic carpet ride to Old Peking as Red Entertainment in association with Prime Pantomimes welcomes you to their most lavish and hilarious pantomime ever!

With sparkling scenery, spectacular special effects, dazzling dance routines, cracking costumes and a laugh-out-loud script, Aladdin has something for everyone. So be whisked away on a magic carpet to the of make-believe!