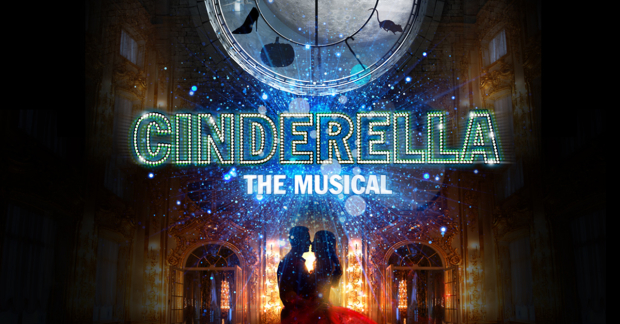 A brand new musical adaptation of Cinderella will run at Nuffield Southampton Theatres over Christmas, it has been announced.

Titled CinderELLA, the show will feature two protagonists – the younger Cinders and the older Ella. Billed as a “musical remix”, the piece aims to “combine Freaky Friday with a tale as old as time”.

The musical will be directed by Michael Fentiman (Amélie the Musical), who also supplies book and lyrics with music and additional lyrics by Barnaby Race. Madeleine Girling will design the show.

Casting is yet to be announced.