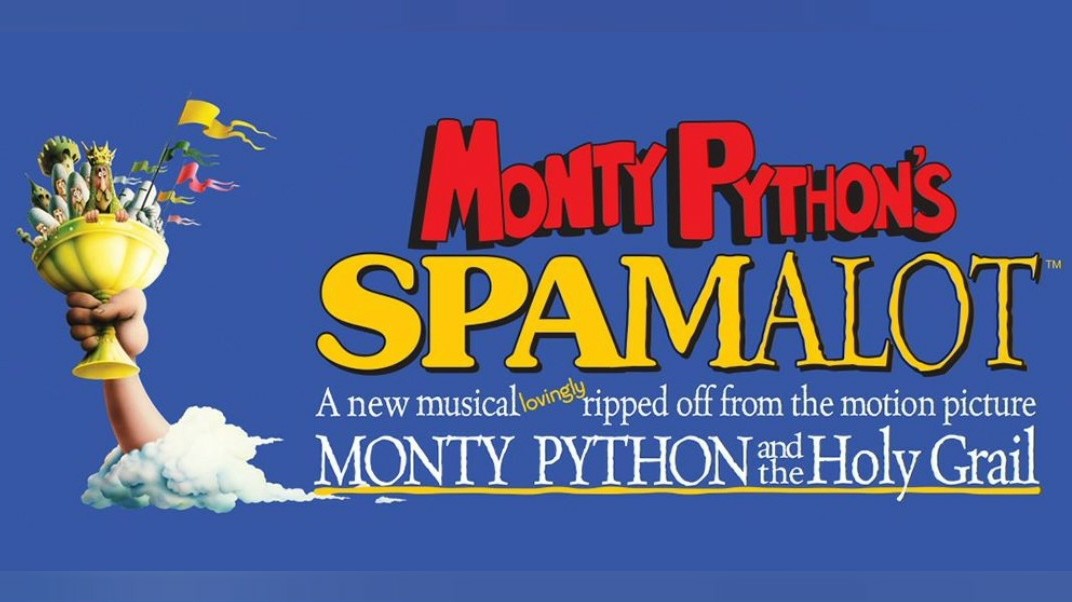 The acclaimed musical Monty Python’s Spamalot will be adapted into a movie musical it has been announced.

Spamalot has a screenplay by Monty Python’s Eric Idle, with songs by Idle and John DuPrez. Directing the film adaptation is Casey Nicholaw, who was the choreographer of the original Broadway production. His credits include Book of Mormon, Aladdin, Mean Girls, The Prom, The Drowsy Chaperone and Something Rotten!

Casting to get underway this year.