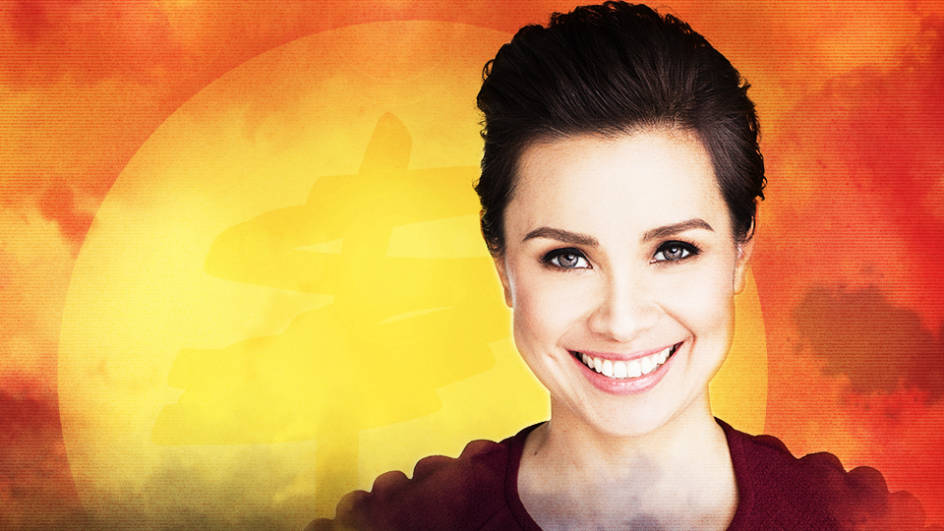 Lea Salonga’s Feinstein’s/54 Below cabaret show will be streamed online for free, it has been announced,

As a response to the COVID-19 crisis, Feinstein’s/54 Below launched #54BelowAtHome, a series of shows taken from their archives that will be streamed as one-time only events on YouTube.

Salonga is a Tony, Olivier, Drama Desk, and Outer Critics Circle Award winner for originating the role of Kim in Miss Saigon.

She has also starred on Broadway in Once on this Island, Allegiance, Les Misérables and Flower Drum Song.

As well as providing the singing voices for Jasmine and Mulan in the respective Disney animated films, Aladdin and Mulan.

One of my absolute favourites! ! !