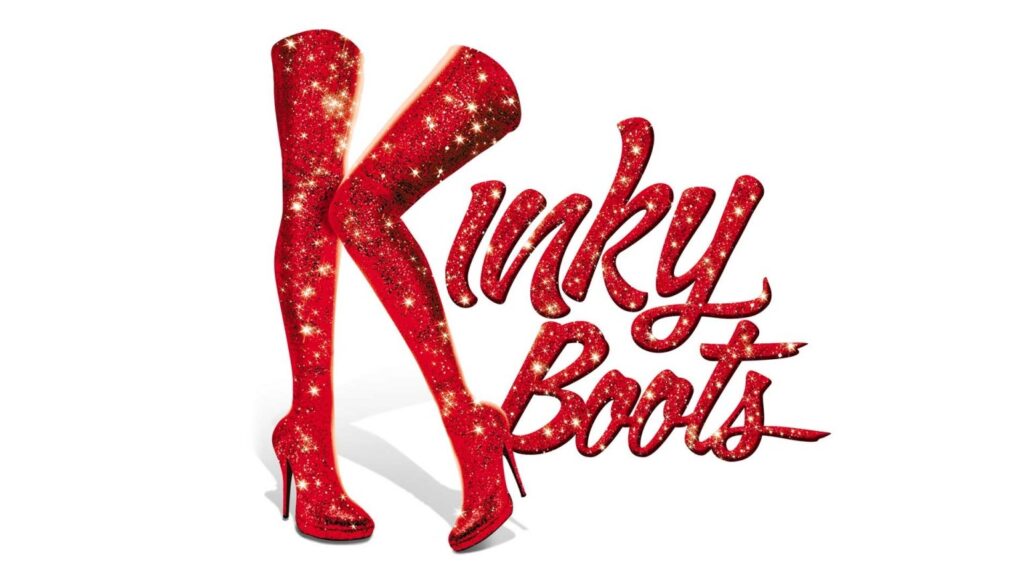 Kinky Boots The Musical, filmed live at the Adelphi Theatre, will reportedly be released on Blu-ray, it has been announced.

According to Amazon.com, the filmed musical is due to be released on Blu-ray on 25th May 2021.

Inspired by true events, this huge-hearted hit is the winner of every major Best Musical Award, including the Tony Award, the Grammy Award, and the Olivier Award.

Fabulous! ! ! I hope this leads to further physical releases of filmed shows! ! !