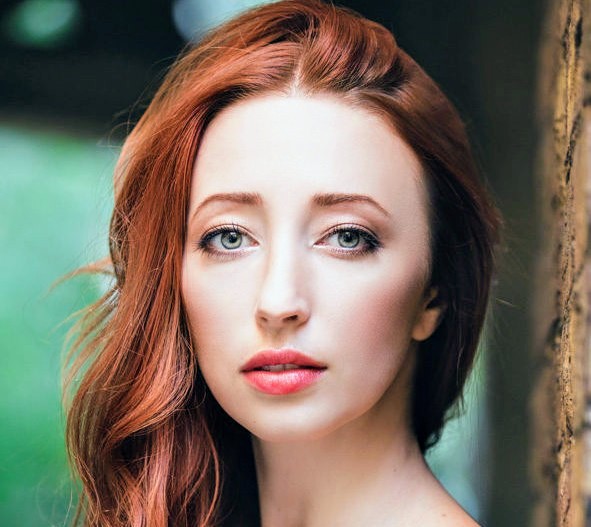 Cilla the Musical star Kara Lily Hayworth will join the cast of upcoming Cabaret UK tour, it has been announced.

She will take on the lead role of Sally Bowles and joins the previously announced John Partridge, who will play Emcee.

More venues will be added in due course.