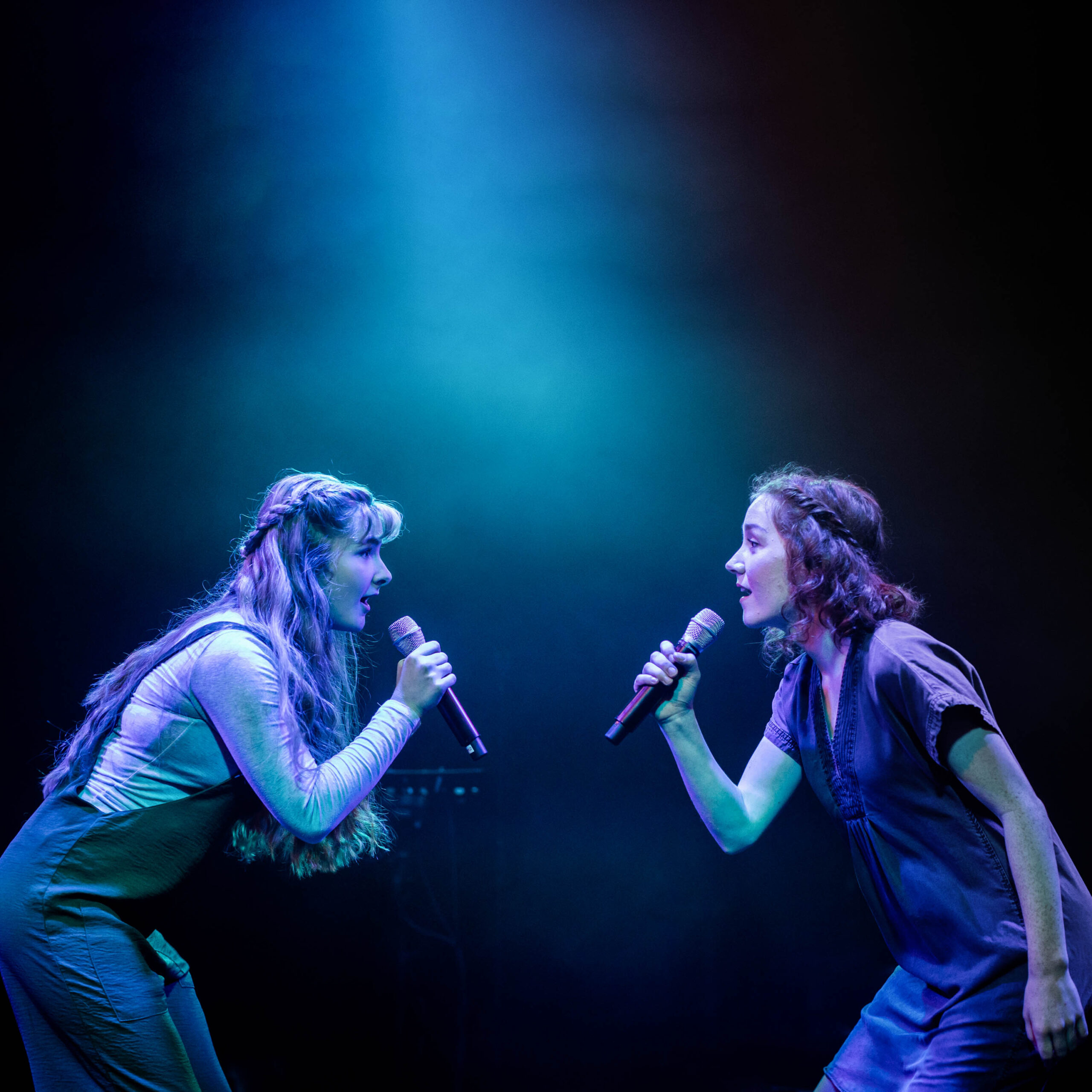 The stunning original cast album of Islander: A New Musical is out now, it has been announced.

The critically acclaimed show, performed by Kirsty Findlay (Olivier Award Nominated, Our Ladies of Perpetual Succour) and Bethany Tennick (Stage Debut Award Nominated, Islander at Southwark Playhouse), follows the story of Eilidh who stares out to sea and dreams of a new life beyond her lonely island. Myth and reality collide when the tide washes a mysterious stranger onto her beach, changing her life forever.

Exploring themes of loss, identity, migration and home, Islander was created on the Isle of Mull and is inspired by the sights, sounds and smells of the wind-beaten and wave-struck Western Isle.

The production had its first – and completely sold out – run in 2019 at Summerhall as part of the Edinburgh Festival Fringe programme before a three week season at London’s Southwark Playhouse last October.

With national touring plans currently on hold, the album aims to give Islander fans a welcome opportunity to listen to the complete soundtrack anywhere and at any time.