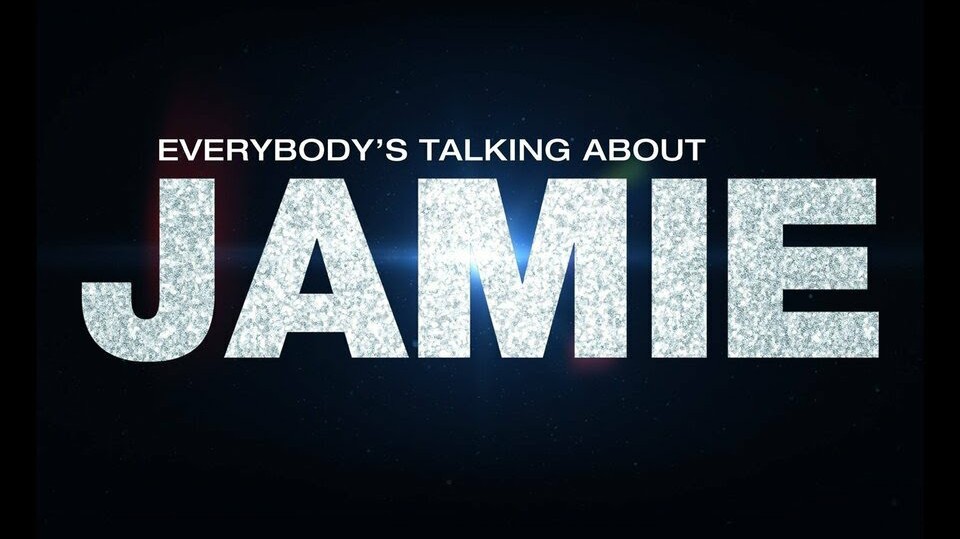 Holly Johnson, of Frankie Goes To Hollywood, will sing an original song for the highly anticipated film adaptation of Everybody’s Talking About Jamie, it has been announced.

Dan Gillespie Sells and Tom MacRae have written a whole new number for the film, titled ‘This Was Me’ – one that soundtracks a sequence delving into Hugo’s past as a young gay man in London, living through the AIDS crisis and the protests against Margaret Thatcher’s Section 28 ruling, which made it illegal to ‘promote’ same-sex relationships in schools.

Director Jonathan Butterell revealed to Empire, in a recent interview: “It’s essentially a big dance track, like a needle-drop…What Hugo has to teach Jamie is history. He has to teach a young queer kid what shoulders he’s standing on. Even the queer community can forget what rights they have now comes on the back of the fight of other people.”

Produced by Twentieth Century Fox, Everybody’s Talking About Jamie is directed by Jonathan Butterell — who returns to direct from the stage musical in his film debut — and features a screenplay co-written by Dan Gillespie Sells and Tom MacRae — who also penned the musical’s book.

Everybody’s Talking About Jamie is expected to arrive on UK screens later this year.

How wonderful, super excited to hear the new number! ! !