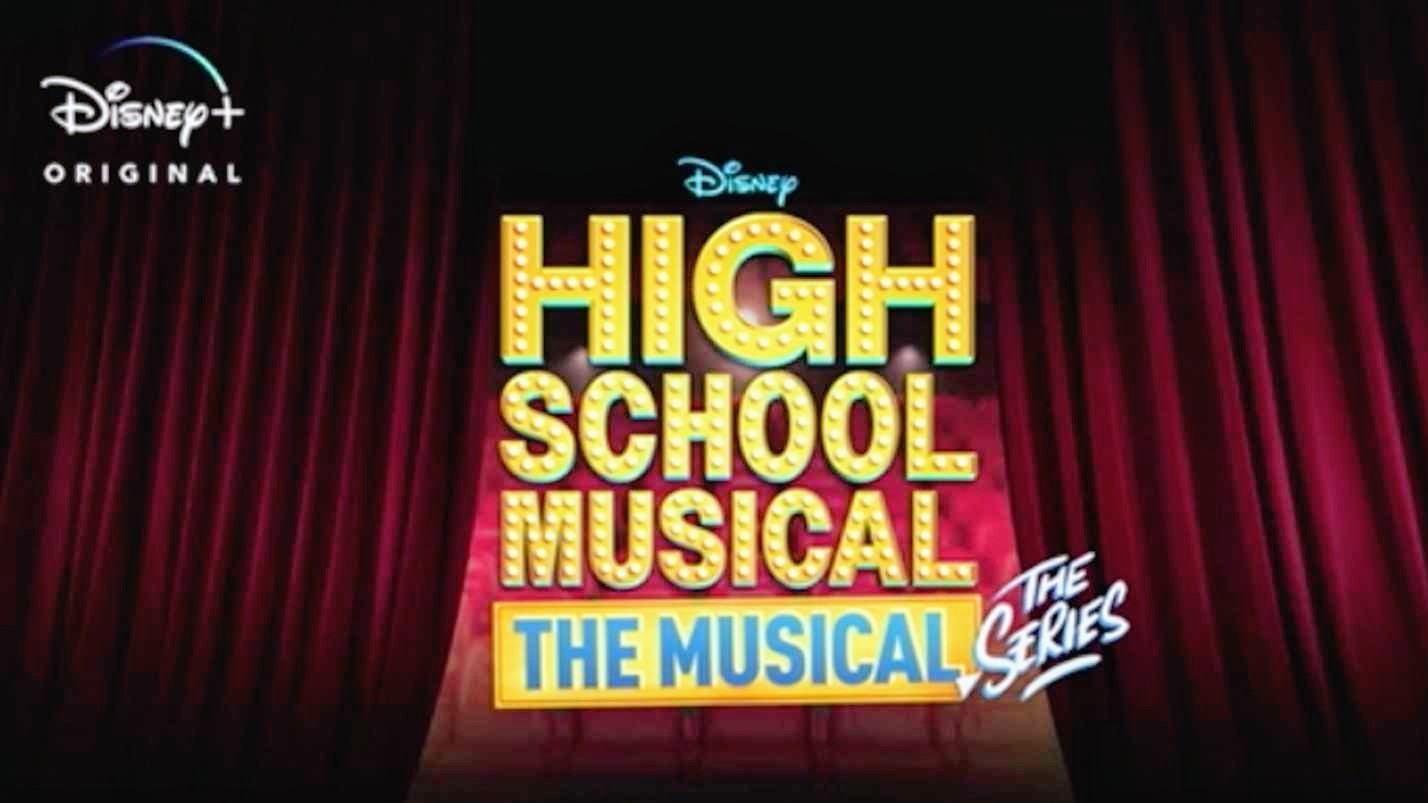 That is the actual name of the upcoming Disney+ TV series ?

The new mockumentary style show follows a group of students at East High who stage a performance of High School Musical for their winter theater production, only to realize that there is as much drama that happens offstage as there is onstage.

Watch the trailer below.

Very meta lol but I like that they’ve went in this direction instead of a straight remake.