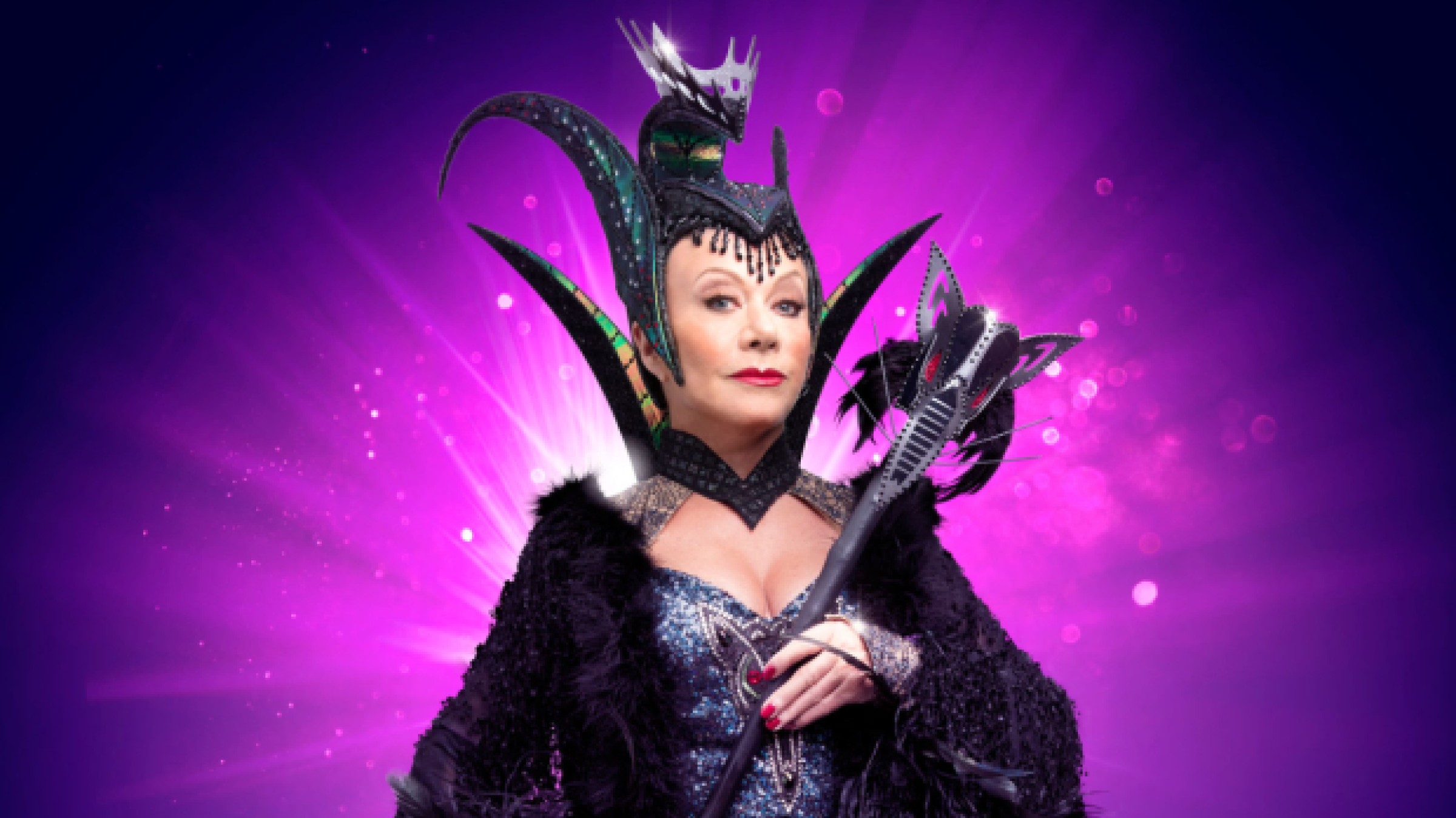 Elaine Paige will be returning to the London Palladium to star in this year’s Panto – Pantoland At The Palladium, it has been announced.

Celebrating the very best of pantomime, with comedy in abundance and big show-stopping numbers, this star-filled extravaganza will play to a socially distanced audience for three weeks only.

Qdos Entertainment will be producing.