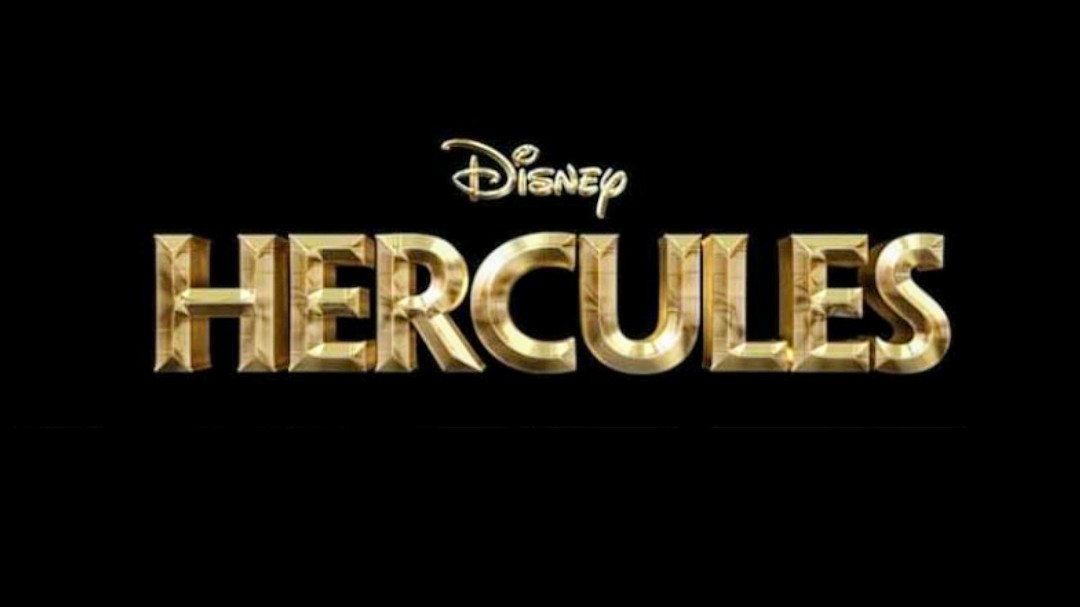 The stage adaptation of Disney’s Hercules will reportedly be coming to Broadway in the future, according to composer Alan Menken.

Menken commented in a recent interview, when asked about Hercules, stating: “…Well now Hercules’ time has come…We did this theatrical production in Central Park, last summer. It was the hardest ticket to get, and now we have an adaptation ready for Broadway, once Broadway is ready to reopen…”

This confirmation comes after the last update, that the stage production was continuing to evolve after playing Central Park last summer as part of the Public Theater’s Public Works program.

Lear deBessonet is stated to return to direct the next iteration, with Tony Award-winning Tootsie book writer Robert Horn joining Alan Menken and David Zippel on the creative team.

The stage adaptation featured five new songs from Menken and original lyricist David Zippel, including “A Cool Day in Hell” a comedic number for the show’s villain, Hades.

I’d definitely make the trip over to New York to see this! ! !