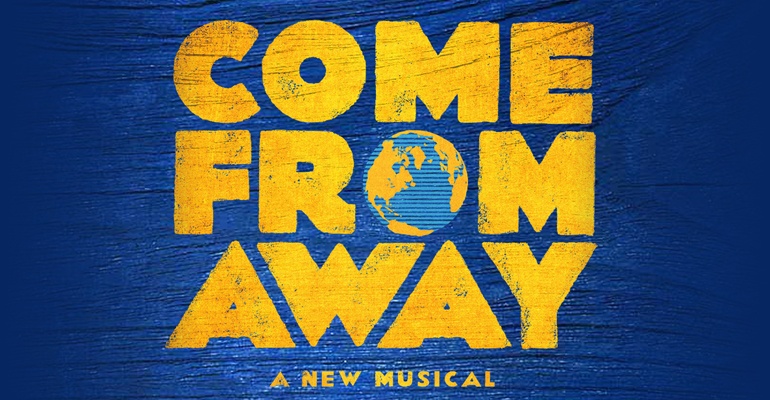 ⭐ COME FROM AWAY – THE CONCERT RUN CANCELLED ⭐

The planned West End concert production of Come From Away has been cancelled, it has been announced.

Featuring a socially distanced cast and crew, the concert production will no longer run at the Phoenix Theatre, with the show also suspending performances until, at least, 18th June 2021.

This joyous musical shares the incredible real-life story of the 7,000 air passengers from all over the world who were grounded in Canada during the wake of 9/11, and the small Newfoundland community that invited these ‘come from aways’ into their lives.

So disappointing for all involved but a sign of the times unfortunately.