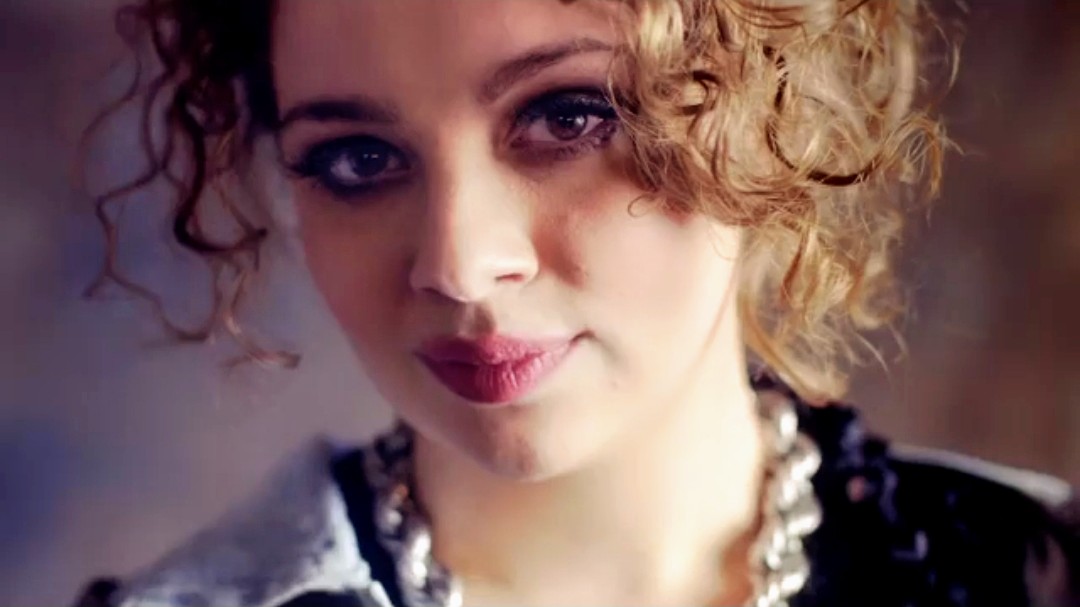 Carrie Hope Fletcher will play the title role in the world premiere of Andrew Lloyd Webber’s Cinderella, it was announced.

The new production reinvents the classic fairytale and is based on an original idea by Emerald Fennell (Killing Eve). The show will also feature a new score and lyrics from David Zippel (City of Angels).

Cinderella will be directed by Laurence Connor, with choreography by JoAnn Hunter. Further cast and creative will be announced in due course.

Lloyd Webber said: “I’m absolutely thrilled that Carrie will be our Cinderella at the Gillian Lynne Theatre this autumn. She has totally wowed my fellow writers and creative team and was a big success at the sing-through of the show late last year. I am hugely confident that she will make this new take on Cinderella very much her own, and I’m looking forward to working and recording with her as soon as possible.”

Ahead of Cinderella’s arrival at the Gillian Lynne Theatre, owners LW Theatres will carry out internal upgrade work to the building including the addition of more toilets and refurbishment to areas of the auditorium and front of house.

Carrie is one of the UK’s best musical theatre actresses working today, so happy for her. 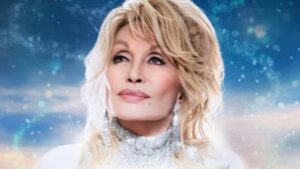 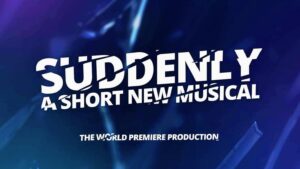 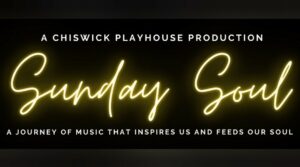 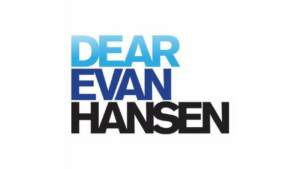 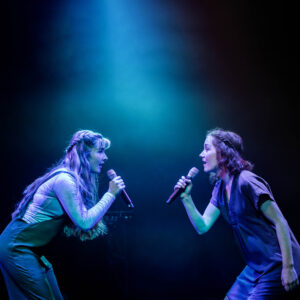