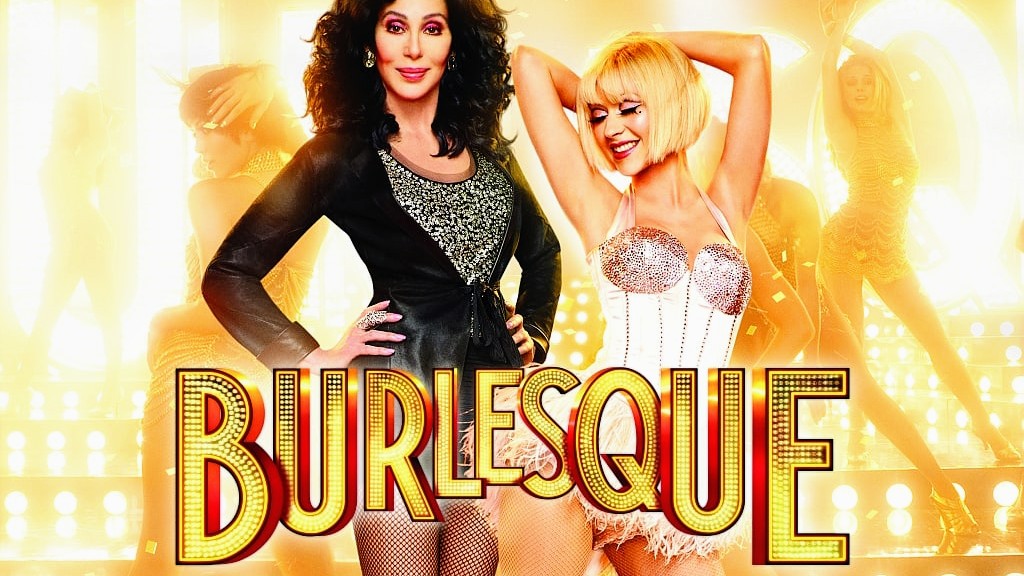 The Christina Aguilera and Cher movie musical Burlesque will reportedly be the latest film to be adapted for the stage.

The stage musical adaptation is due to open at the Paper Mill Playhouse in New Jersey in Autumn 2020, prior to a planned Broadway transfer in Spring 2021.

Burlesque is a 2010 American backstage musical film which tells the story of small town singer, Ali (Christina Aguilera), who moves to the big city for her chance at stardom where she is enchanted by Burlesque, a glamorous nightclub packed with dancers, sizzling music, and an owner (Cher) in need of a star. Jam-packed with visually stunning musical numbers and an all-star cast featuring Eric Dane, Kristen Bell and Stanley Tucci.

One of my all-time favourite guilty pleasures. Now they need to cast Stephanie J. Block in Cher’s role.