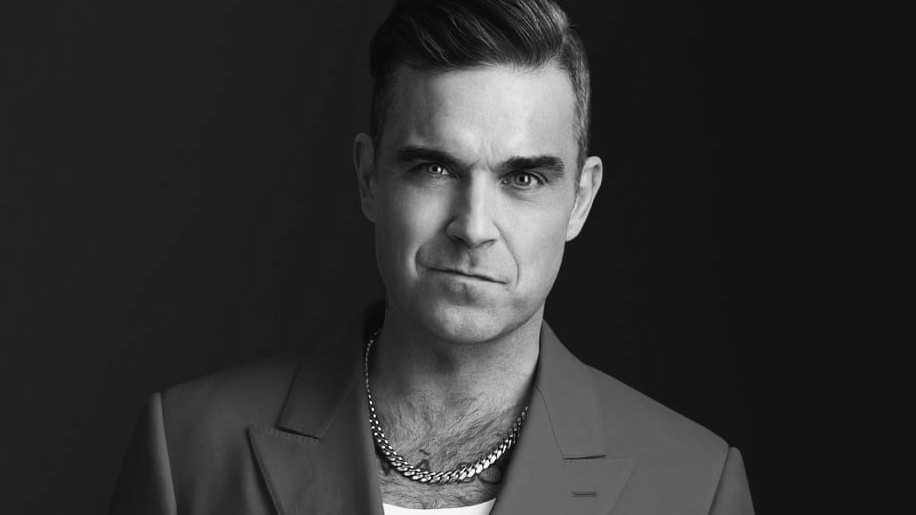 The Greatest Showman director Michael Gracey is set to direct Better Man, a Robbie Williams biopic, it has been announced.

The film described as a fantastical coming of age story about the unlikely rise of the celebrated singer/songwriter, which tells the story of Williams’ ascent, exploring the experiences that made him who he is, and the demons he battled both on and off the stage as he became a huge star on the back of hits like Angels.

Williams first became famous at 16 as a singer in the boy band sensation Take That, but really hit stride as a solo artist, with 11 out of 12 of his studio albums charting number one in the UK, and six of them among the top 100 biggest selling albums there.

Jules Daly, Craig McMahon and Gracey are producing. Production is slated to begin this summer.