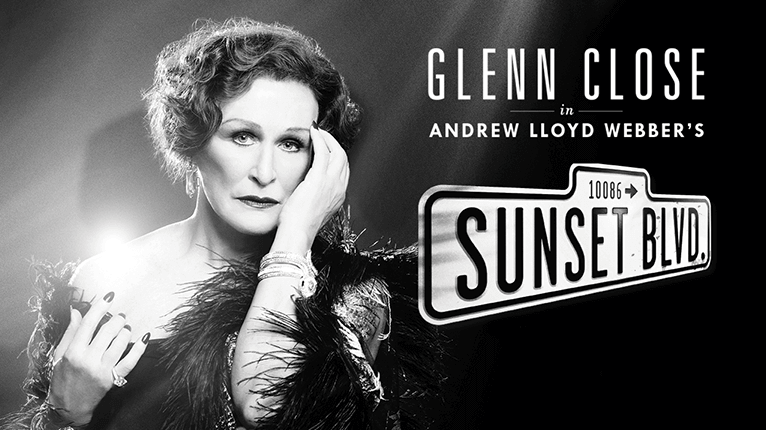 The long gestating film adaptation of Andrew Lloyd Webber’s Sunset Boulevard is moving forward and we now have an update on its progress.

The composer is stated to join Glenn Close, director Rob Ashford and studio chiefs at Paramount in February to plot their next move.

A screenwriter will be hired to add to the first draft by Tom MacRae, who wrote the story for Everybody’s Talking About Jamie.

This film needs to happen NOW! ! !

I’m glad we are getting some progress on this movie adaptation, I was starting to get a bit worried. 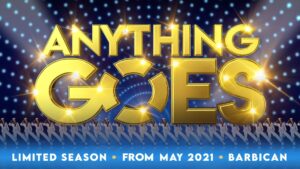