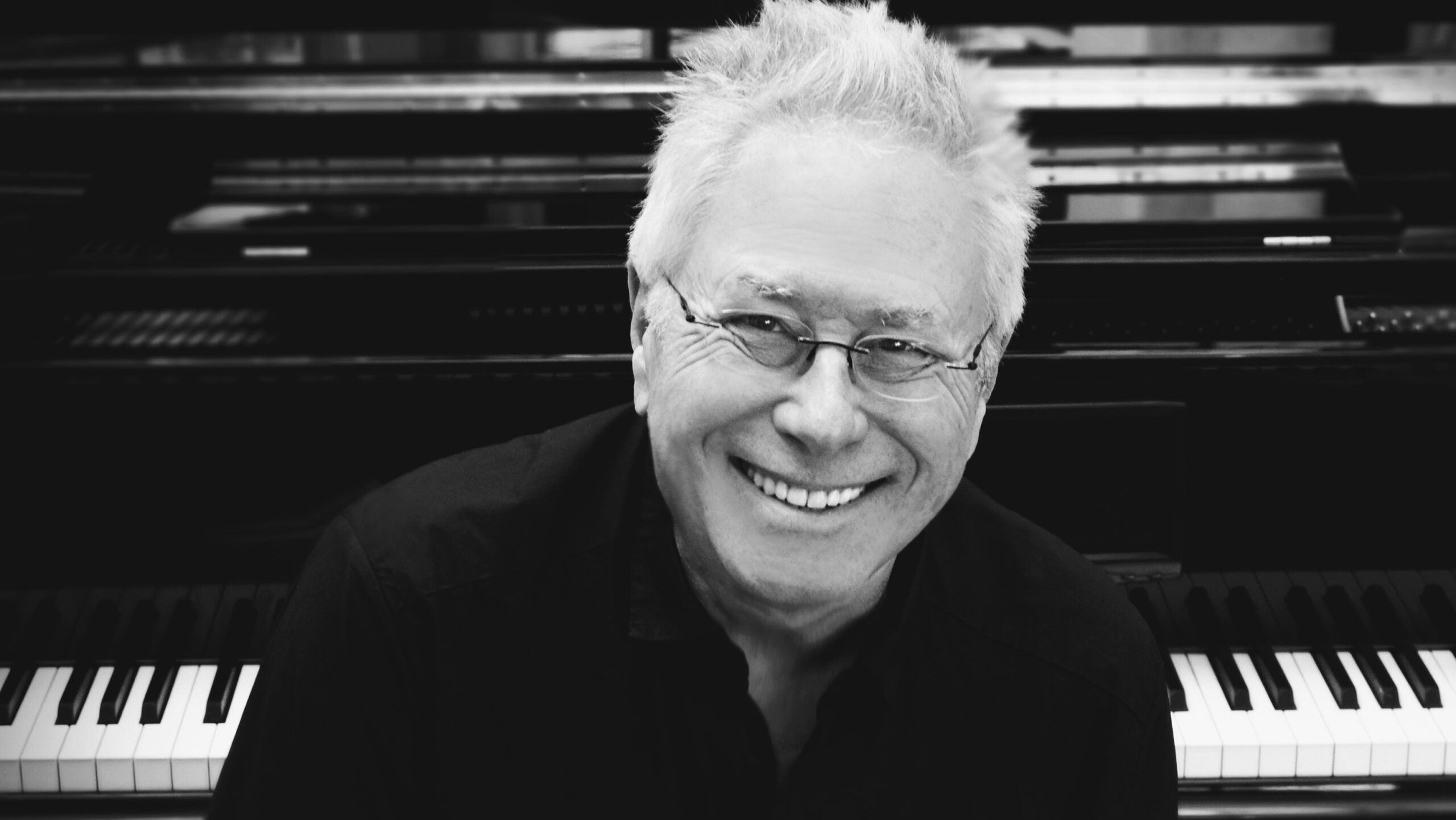 Legendary composer Alan Menken has given updates on the live-action remake of The Little Mermaid, Disenchanted, the musical adaptation of Night in the Museum and more.

Menken comments on collaborating with Lin-Manuel Miranda for new adaptation of The Little Mermaid: “There is some rapping in it and I really can’t take much credit for the rap aspect of it. Yeah, there’s some rapping in it, there’s some very Menken songs, there’s some very Miranda songs. But it’s all the blend of Menken-Miranda. I love him, I love working with him. I’m glad we had the opportunity to do that and he’s also a producer on the movie but Lin juggles a lot of things, as I do, so we will have occasional contact. Right now it’s in the hands of the amazing Rob Marshall and as we speak they are in London right now filming.”

His thoughts on Halle Bailey playing Ariel: “Oh my gosh, she is adorable and so talented. I met Halle at the recording sessions… I did have to be educated in terms of what she and her sister do together, which is incredible. She is an amazing talent, a beautiful girl, and I got to meet her family.”

On COVID affecting the development of upcoming projects: “Just before the pandemic, Hercules premiered in Central Park and there are a lot of projects there are waiting to move forward. I’m juggling about 10 projects now – and thank God because that’s what keeps me sane through this crazy period.”

He also gave an update on the musical adaptation of Night in the Museum: “I completed a musical of Night at the Museum which is now discussing with directors, and when the pandemic hits we are ready to go.”

Listen to the season finale episode of eleven – the official theatre podcast, for the full interview.