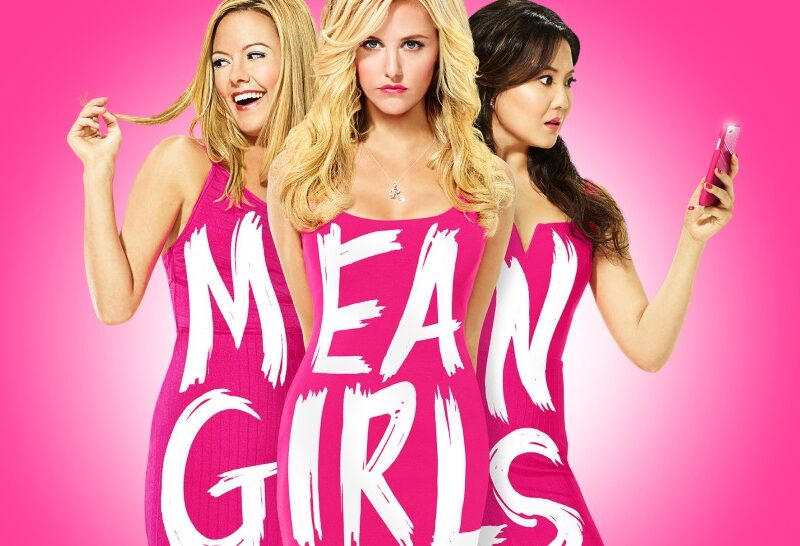 ⭐ MEAN GIRLS WILL NOT REOPEN ON BROADWAY ⭐ The Broadway production of the musical Mean Girls will not reopen, it has been announced. The show will not reopen as a result of the continued industry-wide shut down due to the pandemic. The production’s final performance was on 11th March Continue Reading 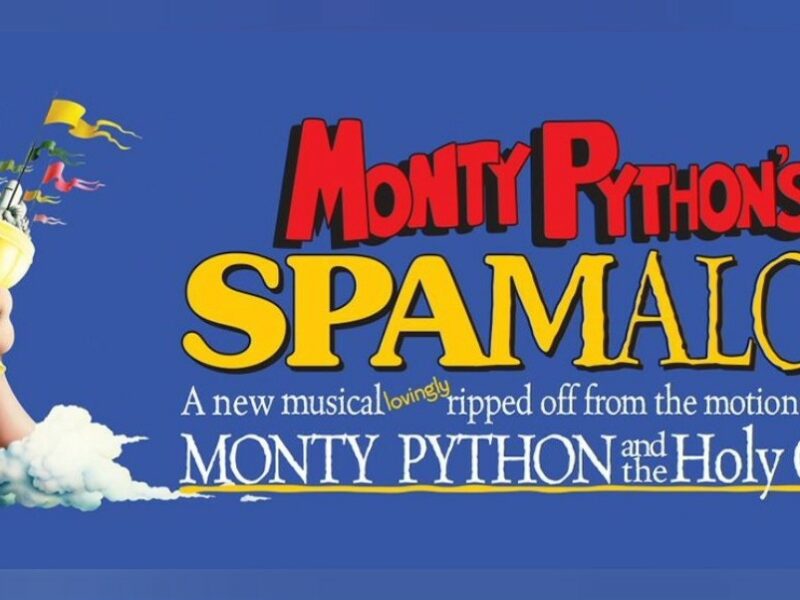 ⭐ MONTY PYTHON’S SPAMALOT – MUSICAL FILM ADAPTATION ANNOUNCED – DIRECTED BY CASEY NICHOLAW ⭐ The acclaimed musical Monty Python’s Spamalot will be adapted into a movie musical it has been announced. Paramount Pictures will be producing the film adaptation of the Tony Award-winning stage musical, which itself is an Continue Reading