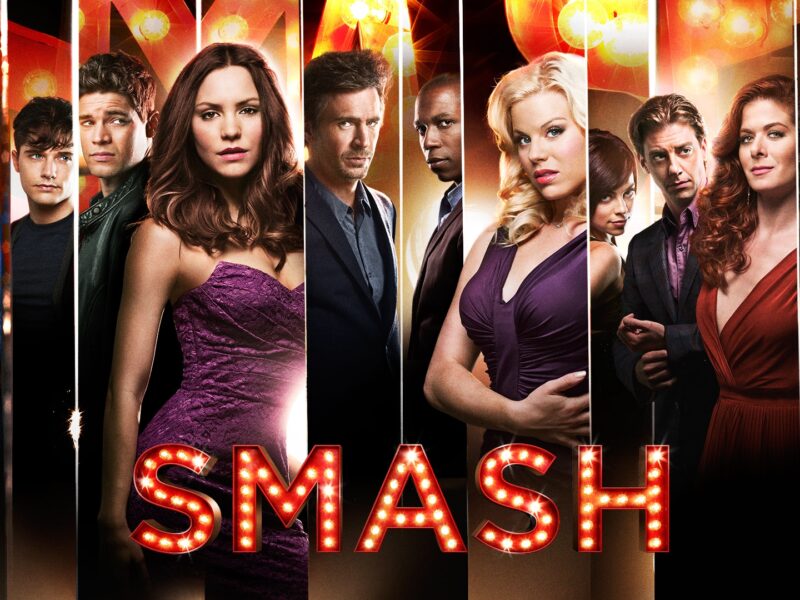 ⭐ SMASH STAGE MUSICAL ADAPTATION ANNOUNCED ⭐ A stage adaptation of the cult musical TV show Smash, has been announced. The show has its sights on Broadway with a creative dream team and an official title of Smash – A New Musical. The news was announced today by Steven Spielberg, Continue Reading 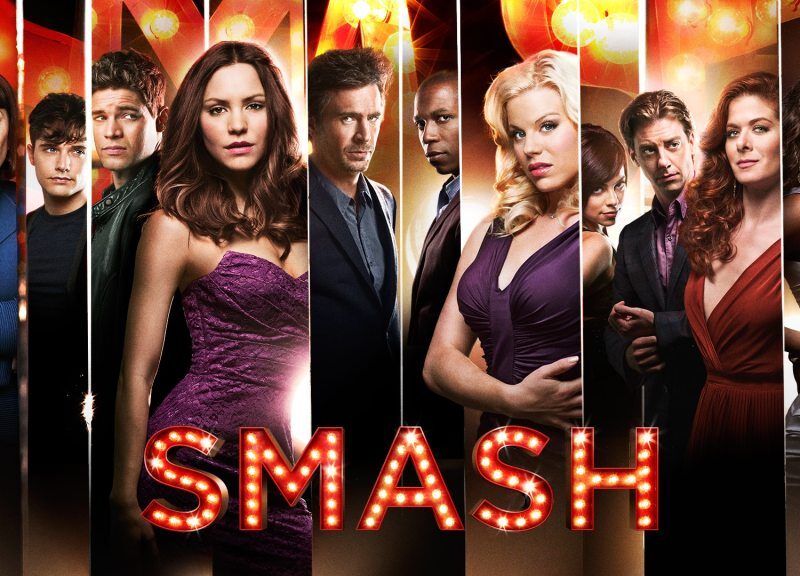 ⭐ SMASH SEASON 3 TEASED ⭐ A new season of the NBC’s Smash could reportedly be on the cards, the show’s stars teased. After the success of the one-night-only Actor’s Fund benefit concert of Bombshell, the fictional Marilyn Monroe musical that is the center-point of the hit-TV show Smash, fans Continue Reading 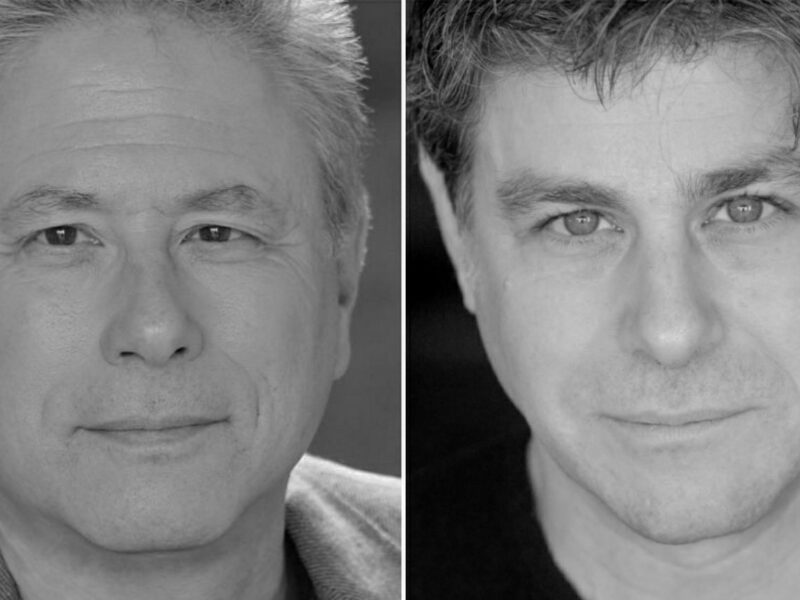 ⭐ ALAN MENKEN & GLENN SLATER TO WRITE SONGS FOR SKYDANCE ANIMATION’S SPELLBOUND ⭐ Legendary composer Alan Menken has been announced to be working on the new animated feature, Spellbound. Menken will compose original songs and the score for Skydance Animation’s upcoming film. He will be joined by lyricist and Continue Reading