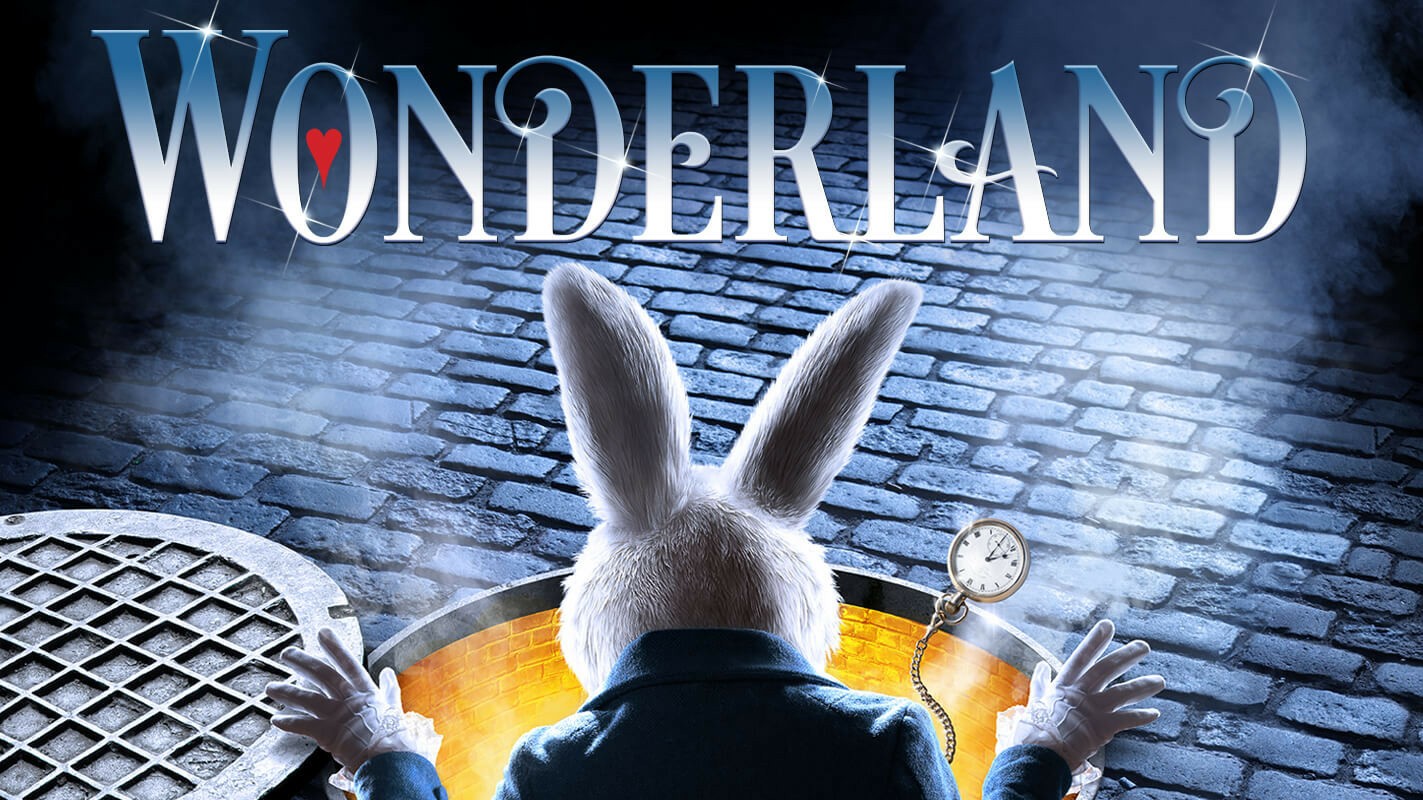 For one last time, the cast of the 2017 UK tour of Frank Wildhorn & Jack Murphy’s musical Wonderland perform ‘Heroes’ from the show.

Producers cancelled the final three weeks of the tour following a dispute with one of the show’s ex suppliers.

I’m glad some of the cast were able to get some closure after allegedly being treated extremely poor by the producers. I loved the show when I got to see it and would love a new production.