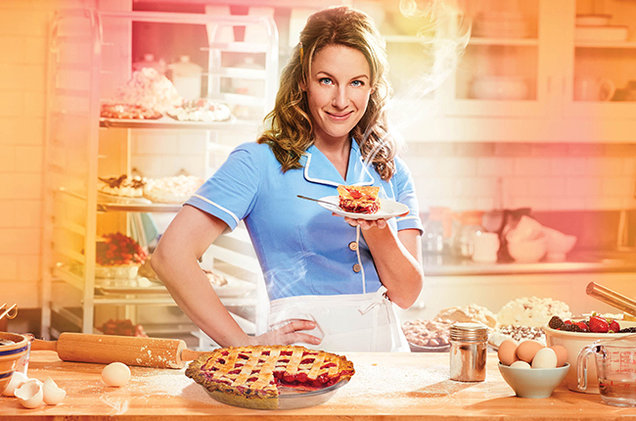 Tamlyn Henderson will take over the role of Earl from 9th September, replacing Peter Hannah (who originated the part in the London show when it first opened at the start of the year).

Cindy Belliot (Aladdin) will also join the company on the same date as Nicole Raquel Dennis leaves the show.

They will be joining the previously announced Joe Sugg, who will be replacing Blake Harrison as Ogie.