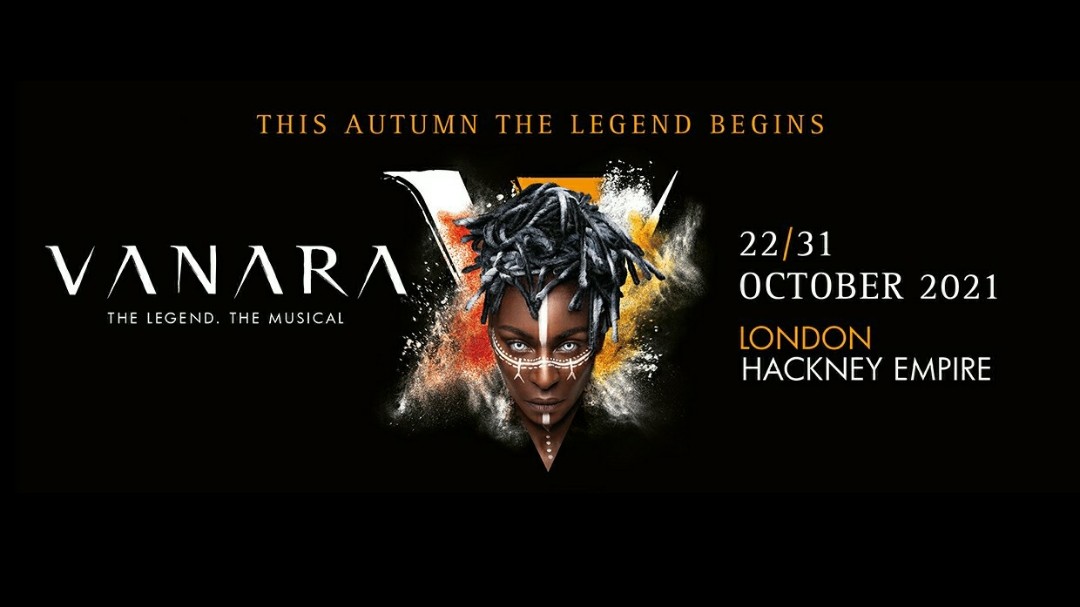 The world premiere of the highly-anticipated new musical Vanara will take place at Hackney
Empire this October, it has been announced.

Following two workshop performances, and an acclaimed concept album featuring some of the biggest names in musical theatre, the ground-breaking production will open in London for a strictly limited season before embarking on a UK-wide tour in 2022.

As disaster threatens to destroy the world they know, two tribes are locked in an age-old battle.
One young woman must make a choice: protect the traditions of her people or challenge everything she has been taught. With total devastation bearing down on them, will the two tribes reunite before it’s too late?

Vanara will once again bring together the acclaimed international creative team, with a soaring score by Gianluca Cucchiara, lyrics by Andrew James Whelan, and book by Michael Conley.

Produced by Giovanna Romagnoli, the production will be co-directed by Adam Lenson and Eleesha Drennan, who will also take on the roles of Dramaturg and Choreographer, respectively.

Vanara will have its world premiere at the Hackney Empire, playing from 23rd – 31st October 2021.

This is super exciting. A new original musical, getting a big push! ! ! 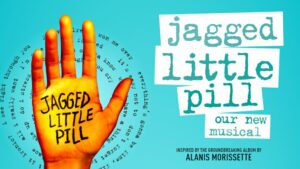 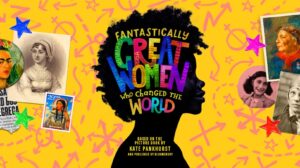 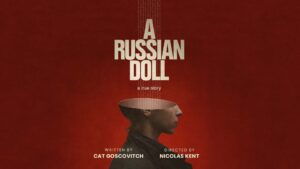 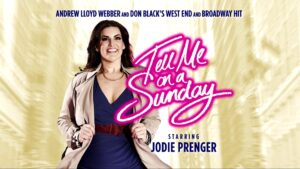 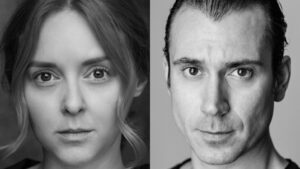