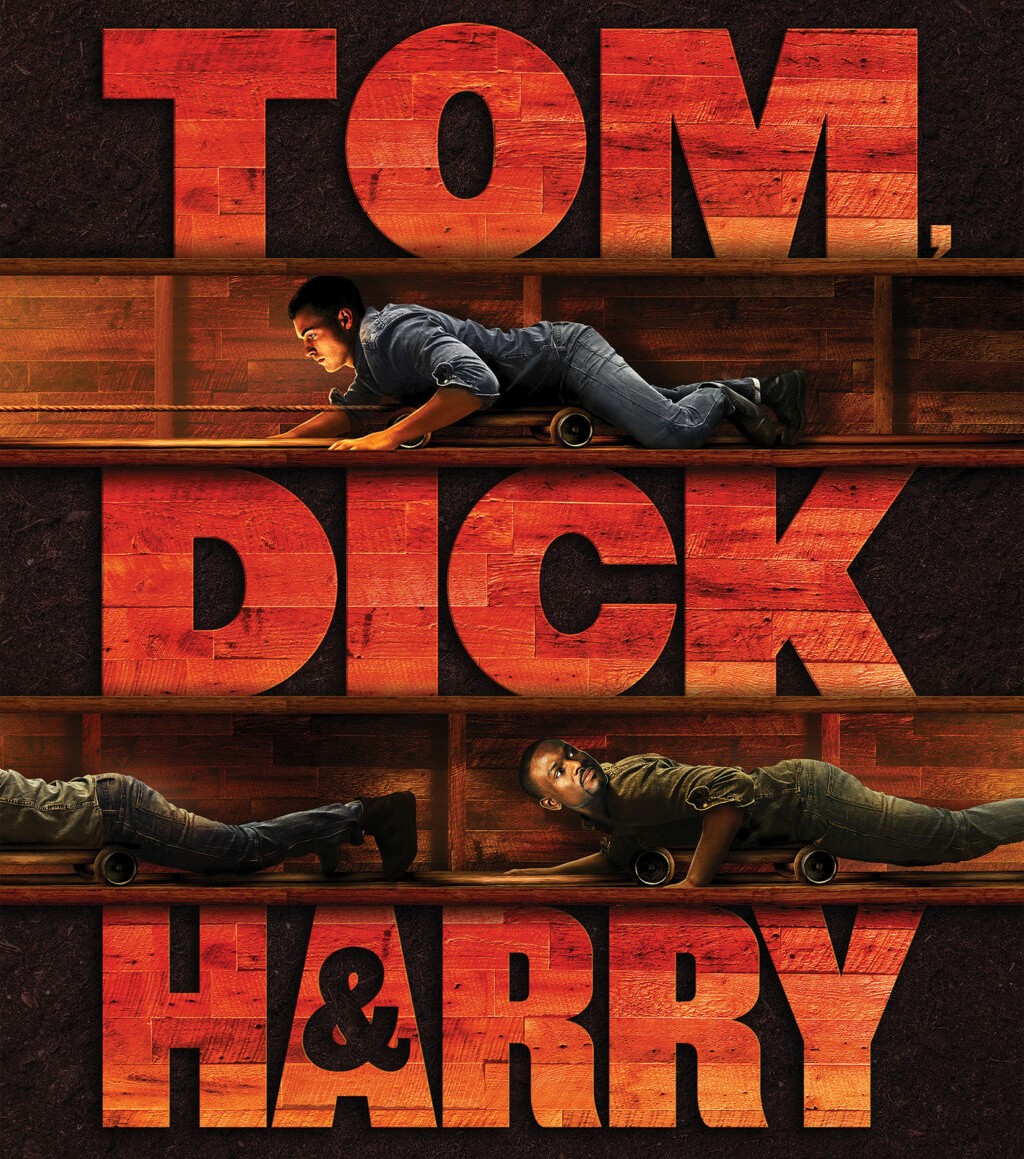 The world premiere of new brand new play Tom, Dick and Harry has been announced for the New Vic.

The New Vic will co-produce a brand new stage play with Kenny Wax Ltd (The Play That Goes Wrong, Six The Musical), based on the true story behind the escape from Stalag Luft III in World War II.

Co-written by theatre favourites Andrew Pollard and Michael Hugo alongside New Vic Artistic Director Theresa Heskins, this production from the team behind smash hit Around the World in 80 Days will debunk the myths, honour the people involved, and tell the true story of one of the most daring escape attempts in World War history.

An incredible tale about solidarity across nations, and of an unbreakable spirit to achieve the impossible, with a script inspired by top secret information that was classified in the war archives until 1972, Tom, Dick and Harry is filled with dynamic drama, humour and breathtaking theatricality.

Tom, Dick and Harry will open at the New Vic, running from 10th June – 9th July 2022, before heading out on a national tour.