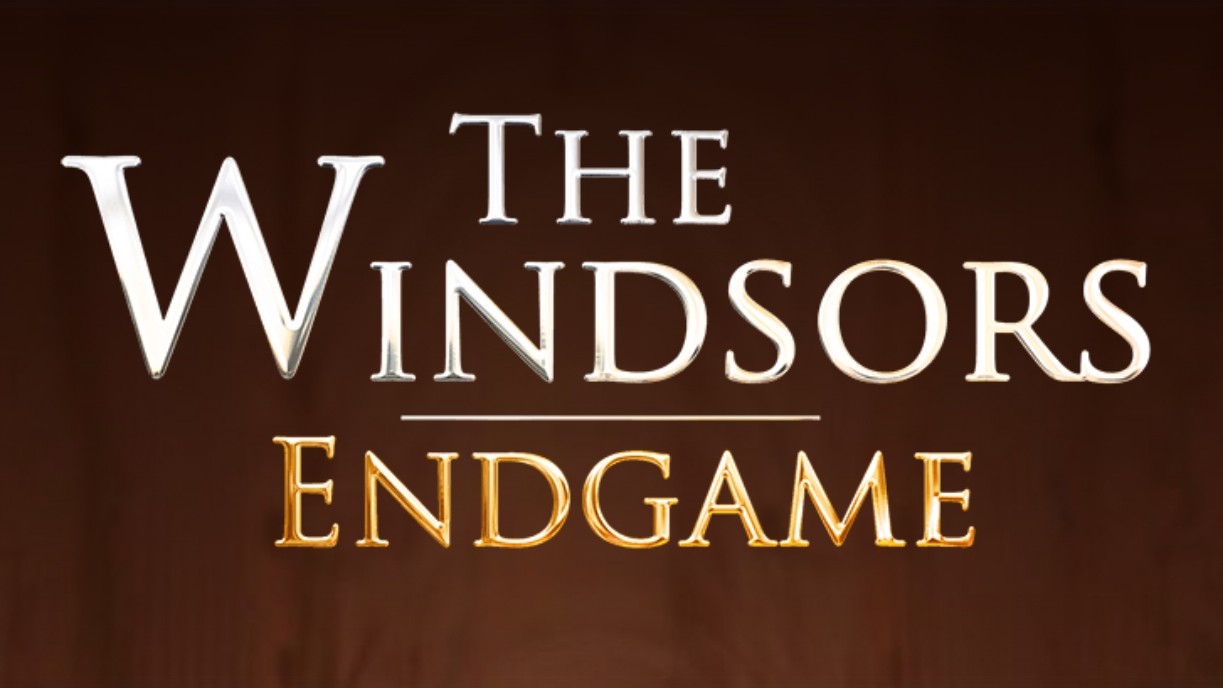 The Windsors – Endgame, adapted from hit Channel 4 comedy The Windsors, will be coming to the West End, it has been announced.

Join Harry Enfield and many of the stars of The Windsors, Channel Four’s irreverent royal spoof, live on stage, as they hit the West End in The Windsors: Endgame this summer.

Like all good soap operas, this is the story of intergenerational conflict, with Wills challenging his father for the crown and Camilla determined to see him off and rule the land with an iron fist. Wills needs Harry and Meghan’s help if he’s ever going to triumph – but will they come back from California and their authentic life with their rescue chickens? And how will Beatrice and Eugenie ever clear their father, Prince Andrew’s name?

Written by the creators of the TV series, George Jeffrie and Bert Tyler-Moore, directed by Michael Fentiman (Amelie) and featuring songs, sword fights and snogging competitions, this show has everything you need to beat the lockdown blues.

The Windsors – Endgame will play the Prince of Wales Theatre for a limited run of 10 weeks from 2nd August 2021. Tickets are on sale now.