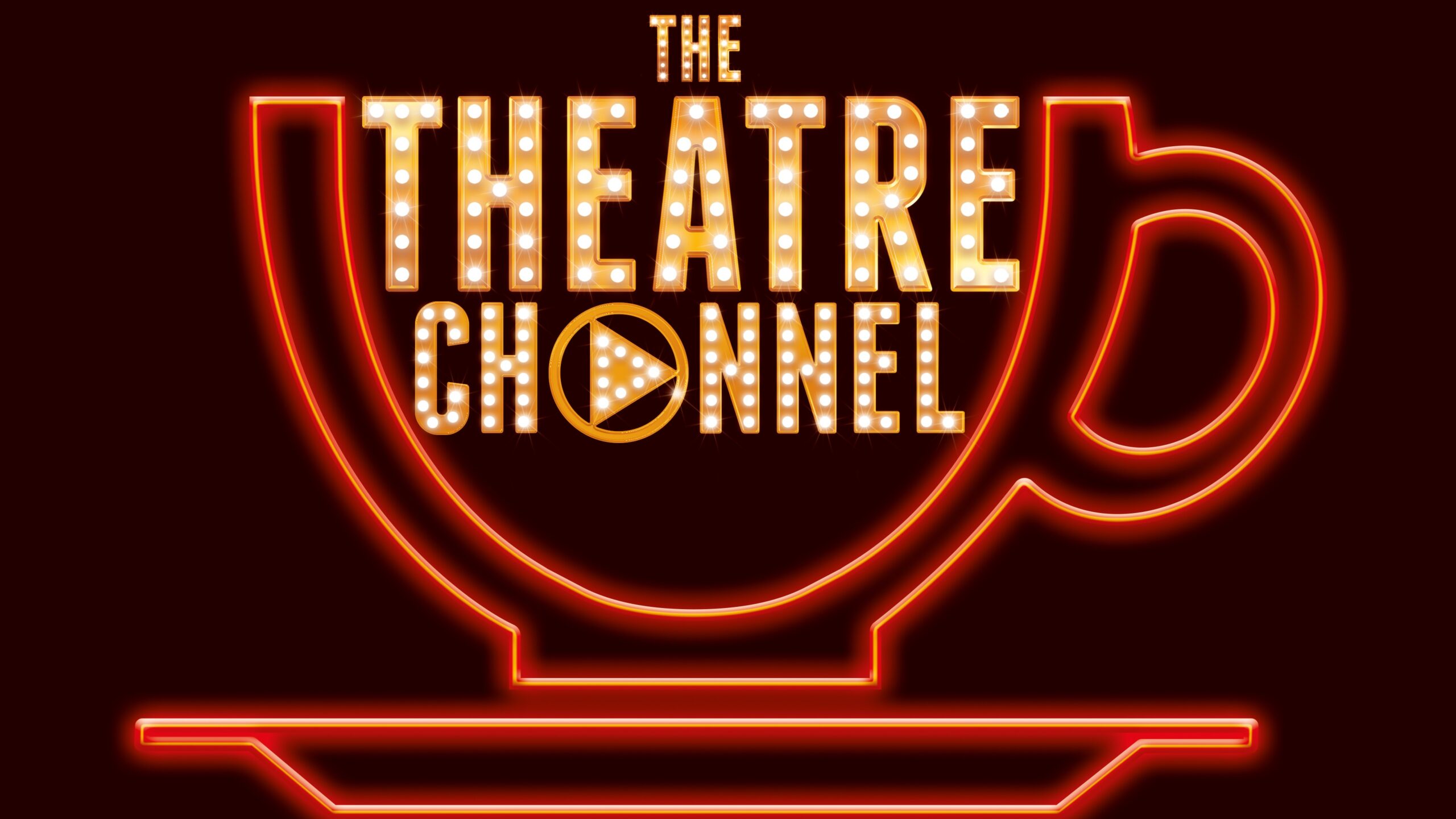 A brand-new musical theatre-based web series, The Theatre Channel, produced by Adam Blanshay Productions and The Theatre Café, has been announced.

Bringing together the talents of some of the UK’s most sensational performers and West End stars to sing a selection of musical theatre favourites in a manner not seen before.

The pilot episode is set to premiere in September, with a full season of 9 further episodes planned to launch soon after.

Naturally, the production will strictly employ the latest PPE measures and social-distancing procedures while filming and producing the series.

Bill Deamer (Follies) is confirmed to direct and choreograph the first episode, with Michael England (The Phantom of the Opera) as musical supervisor. Set and costume will be designed by Gregor Donnelly, lighting design by Jack Weir, sound design by Keegan Curran and videography by Ben Hewis.

The series will also include 4 additional performers – ‘The Café Four’ – who will feature across each episode in variety of supporting roles.