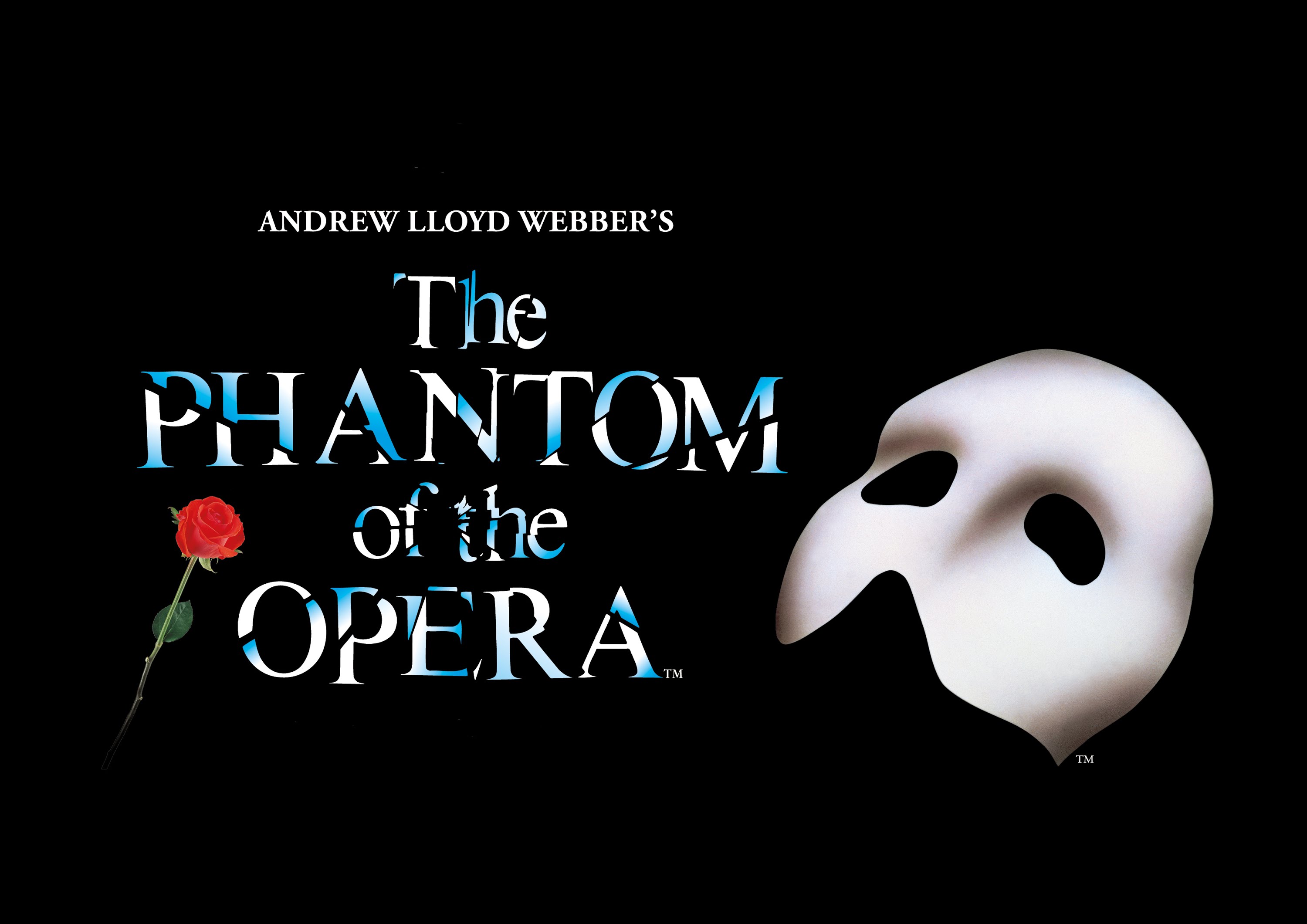 More dates have been confirmed for the recently announced 2020 UK tour of The Phantom of the Opera.

The confirmed dates and locations so far;

Further dates are yet to be announced.