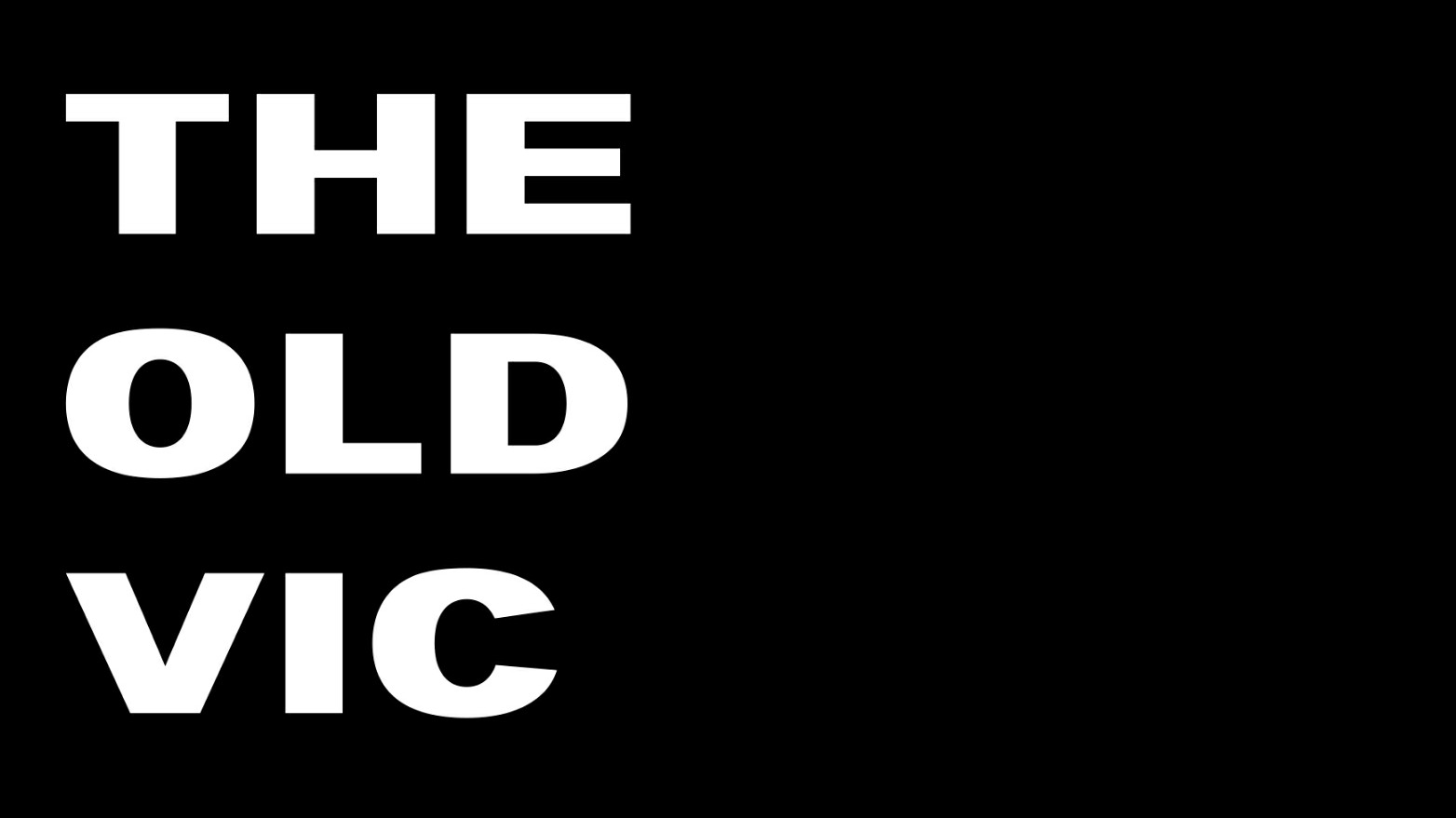 The Old Vic, one of London’s most prestigious theatres, has reportedly rejected an take over attempt by ATG.

Baz Bamigboye, reporting for The Daily Mail, states the Ambassador Theatre Group approached Matthew Warchus, The Old Vic’s artistic chief, and his executives several weeks ago, offering to take over the theatre’s liabilities, injecting millions into the property, while leaving Vic staff to control artistic policy.

The 202-year-old institution relies on deep-pocketed supporters and ticket sales to survive.

The cost of running the theatre is substantial and, even before the pandemic, The Old Vic allegedly often struggles to make ends meet.

The building does not receive a government subsidy, though management is studying the Chancellor’s £1.57 billion package for the arts to see how it will work out for them in practice.

The Old Vic said in a statement released to Bamigboye yesterday that the offer was ‘declined immediately and definitively’ and that they are working with supporters to ‘ensure a strong, independent and exciting future for our artistic powerhouse’.

I’m glad The Old Vic declined the offer, its independence allows is what allows it produce such interesting work, in my opinion.