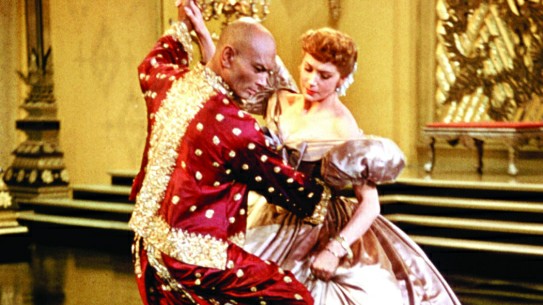 ⭐ THE KING AND I FILM REMAKE IN DEVELOPMENT ⭐

A new film adaptation of Rodgers & Hammerstein’s The King and I is in development, it has been announced.

Paramount Pictures has acquired the rights to the Rodgers & Hammerstein musical, creators of Broadway classics such as Sound of Music and Oklahoma!

Temple Hill (Happiest Season and Love, Simon) will produce the new version, alongside Concord, who acquired the Rodgers & Hammerstein catalogue in 2017.

The musical was based on the 1944 novel by Margaret Landon, Anna and the King of Siam, which itself was based on the true events that occurred in the 1860s in what is now Thailand when the Western-leaning king hired an English school teacher to act as a governess to the royal children.

The 1951 stage musical was an instant smash, winning Tonys for best musical, best actress (for Gertrude Lawrence), and best actor for Yul Brynner.

It was also famously adapted as movie in 1956 with Brynner reprising his role of the King opposite Deborah Kerr. The movie earned nine Oscar nominations, with five wins.

No writer or director are attached at this stage but the producers and the studio are hoping to bring a contemporary perspective to the project and incorporate diversity.

Interesting! ! ! Not sure they could top the original film adaptation though, it’s pretty iconic.