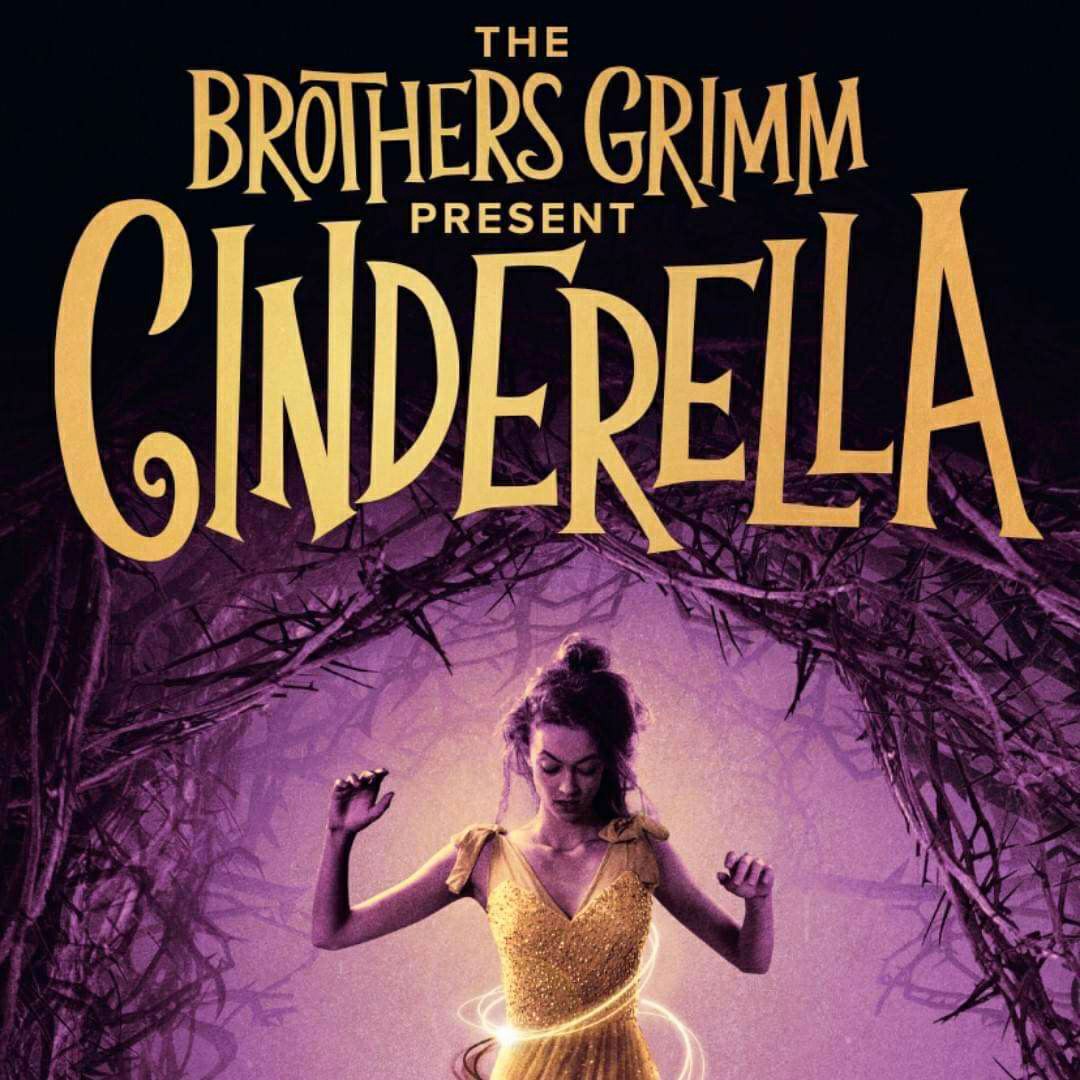 The Barn Theatre in Cirencester have today announced the full cast and creative team for the premiere of the musical play The Brothers Grimm Present – Cinderella.

The production, which is based on the folk tale of Cinderella from the Brothers Grimm’s Grimms’ Fairy Tales, was originally planned to debut in Winter 2020 as part of the theatre’s 2020 Built by Barn Season but was postponed due to the pandemic.

Wilhelm and Jakob are the ultimate odd couple. They are the Brothers Grimm. It’s late and the brothers are arguing. A young girl appears, Cinderella and we are launched into a tale of kindness, cruelty, music and magic, slippers, pumpkins, and wolves. Blending song, illusion, and puppetry this production will be Cinderella as you’ve always known it but never seen before.

The full actor-musician cast of the production are Jesse Ashby as Jakob, The Father, Regent, Scarecrow and Stepmother, Matthew Romain as Wilhelm, Tom and Prince, Tanya Bridgeman as Girl and Cinderella, Emily Panes as Anastasia and Jester 1, Anna Fordham as Drusilla and Jester 2, Elzbieta Kalicka and Celia Cruwys-Finnigan as Ensemble.