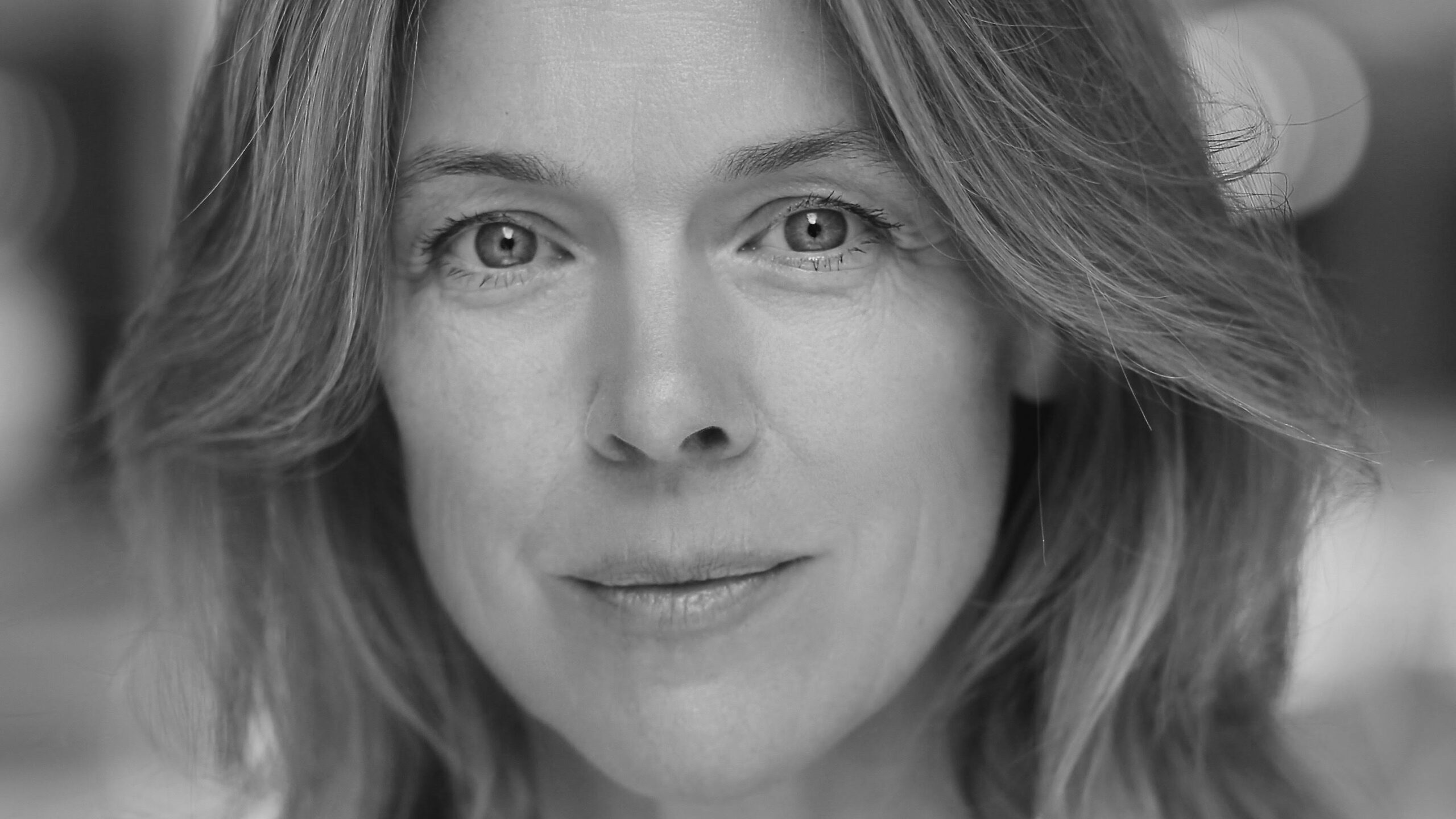 A brand new digital production of Terence Rattigan’s one-woman play, All On Her Own, has been announced.

Starring award-winning actress Janie Dee in this digital revival, a powerfully atmospheric one-woman play, which tells the story of Rosemary who, alone at midnight in London, has a secret burden to share that is both heartbreaking and sinister.

Directed by Alastair Knights, with Jack McCann as assistant director and original music by Lindsey Miller.

All On Her Own will be available to stream for eight performances only via stream.theatre from 16th – 21st February 2021.