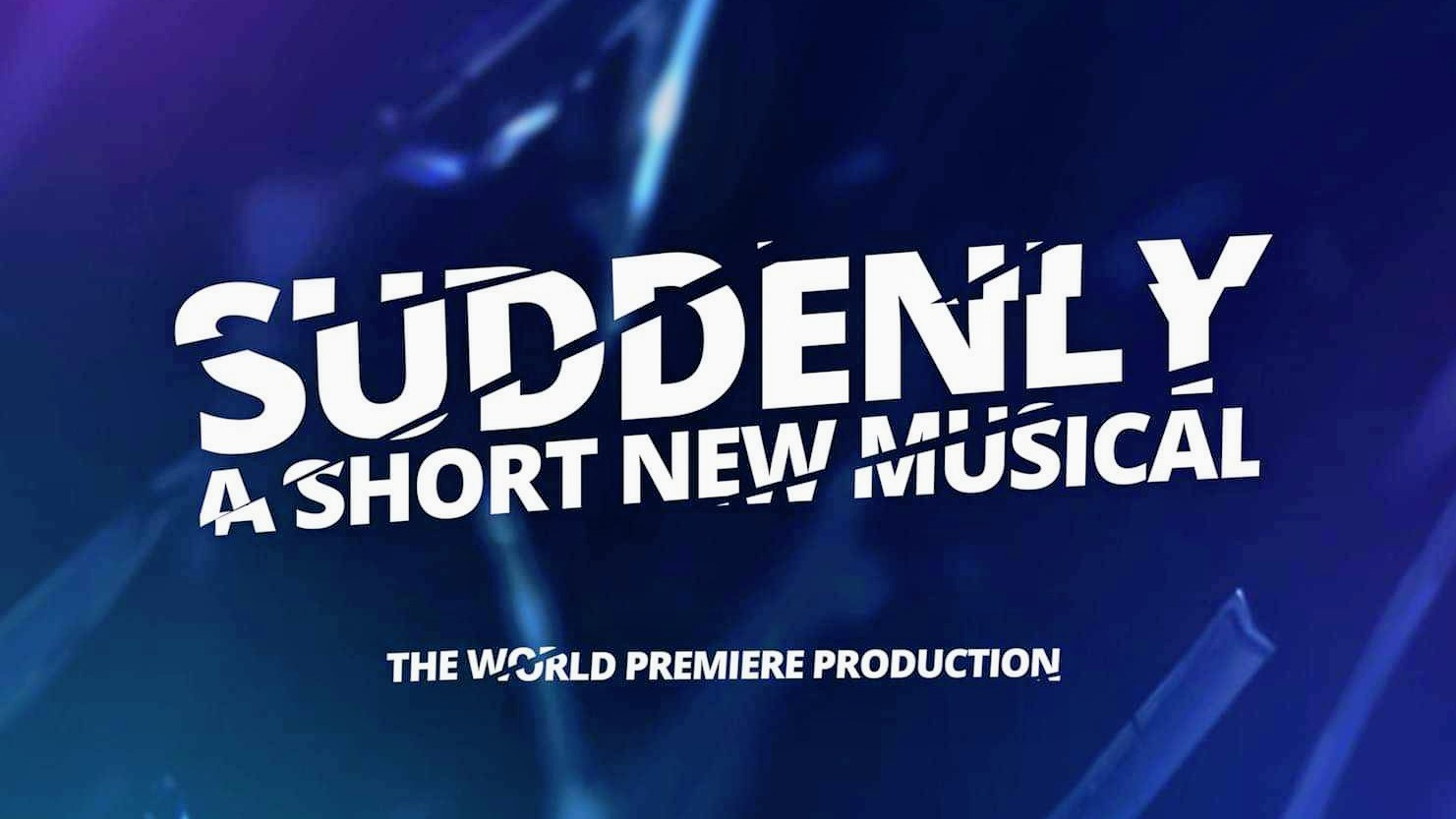 A new digital musical, SUDDENLY: A Short New Musical, has been announced.

The inaugural original work from new production company DHB Theatrical will be filmed on stage this December in Melbourne, Australia, and distributed digitally to online audiences around the world.

In a unique and innovative move, this production will be entirely designed for camera, and utilise the best features of film, combined with the most thrilling elements of live musical theatre.

Leading the cast are rising stars Katie Weston and Kara Sims, in the roles of Lindsay and Max, respectively, a mother and daughter who must reflect on their past and innate insecurities in order to mend their relationship and rediscover what, and who, truly matters.

SUDDENLY: A Short New Musical will stream online in early 2021.