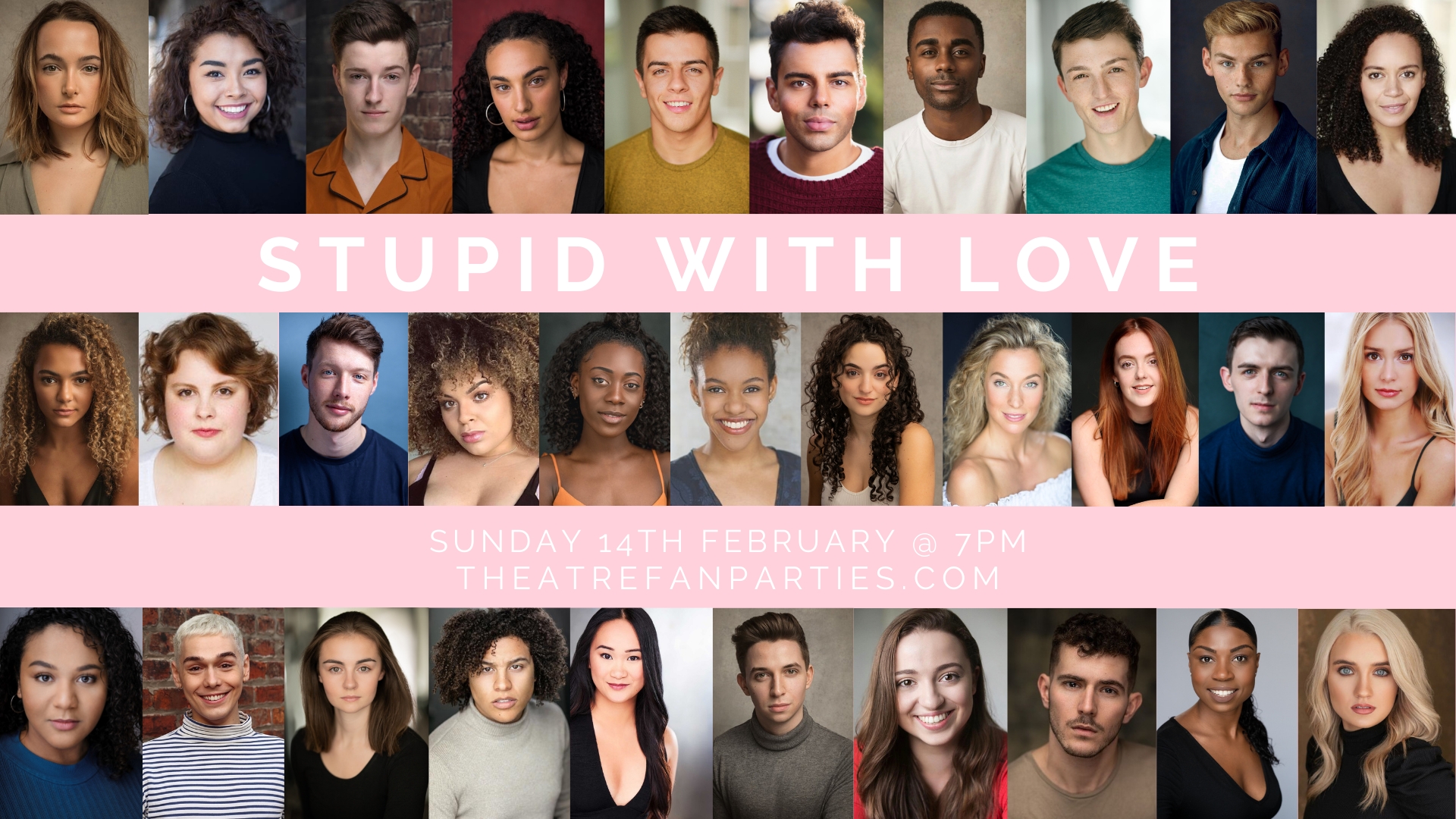 Theatre Fan Parties have announced the star-studded line-up for their next virtual concert – Stupid With Love.

Following on from the successful concert – One Perfect Moment, comes a special Valentine’s Day Concert – Stupid With Love, which will feature over 30 performers.

The cast of performers include West End stars and performers with 2019, 2020 and 2021 graduates from Mountview, PPA, RAM, GSA, and even current students on the foundation course at GSA.

The online concert is produced by Taylor Farrow (Guildford School of Acting) with Musical Direction by Sam Young (Royal Academy of Music).

Tickets available for 48 hour streaming from Sunday 14th February at 7pm – £10 each.