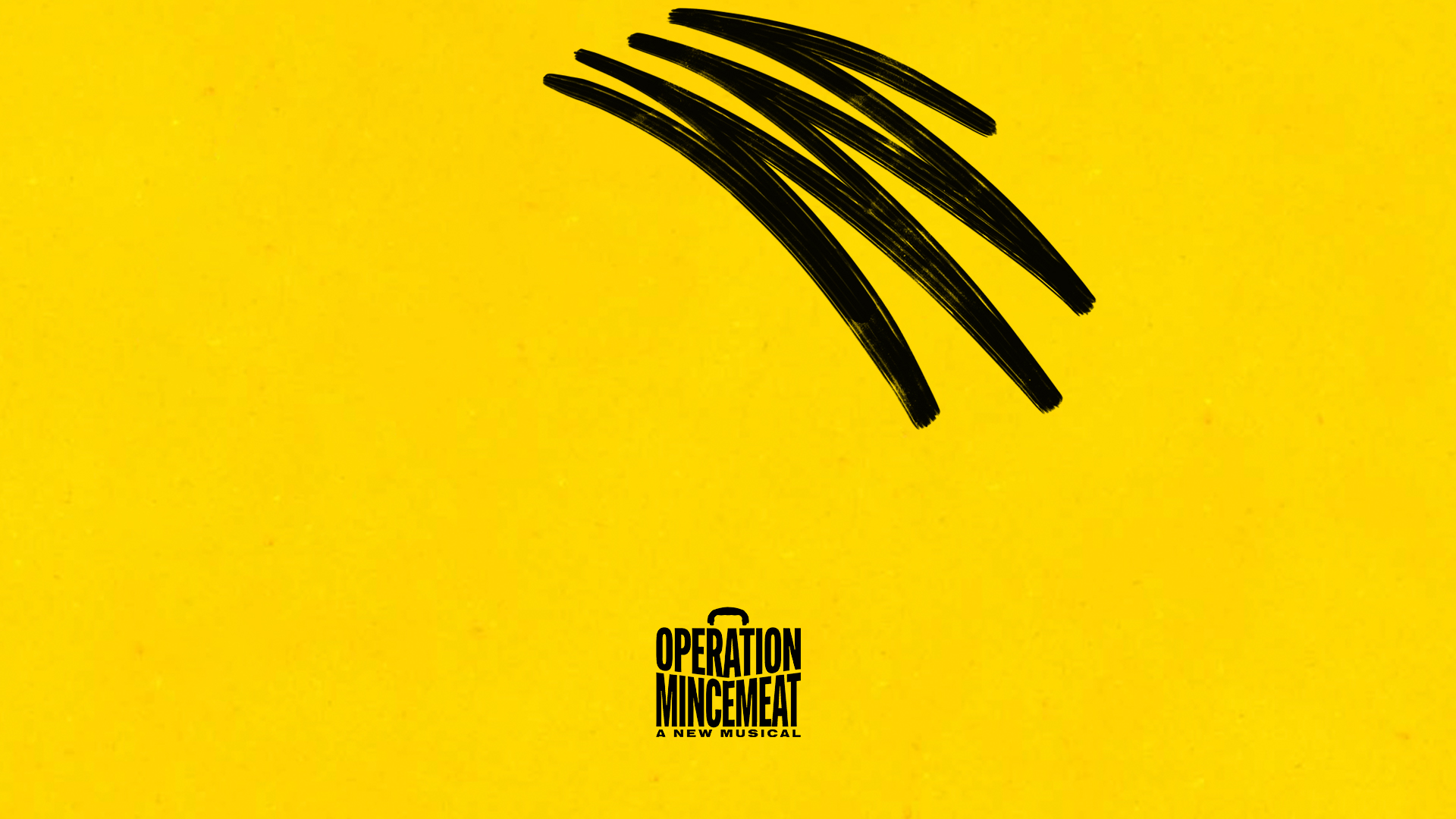 Following sold-out runs at the New Diorama Theatre in 2019 and Southwark Playhouse in 2020, Operation Mincemeat is back.

Having spent lockdown rewriting the show, weeping and eating biscuits, SpitLip are pleased to announce they will be debuting this newer, bigger and (somehow) even better version in Summer 2021 with 14 exclusive work-in-progress performances.

The year is 1943 and we’re losing the war. Luckily, we’re about to gamble all our futures on a stolen corpse.

Singin’ in the Rain meets Strangers on a Train, Noel Coward meets Noel Fielding, Operation Mincemeat is the fast-paced, hilarious and unbelievable true story of the twisted secret mission that won us World War II. The question is, how did a well-dressed corpse wrong-foot Hitler?

Commissioned by New Diorama Theatre, co-commissioned by The Lowry. Supported by the Rhinebeck Writers Retreat. Additional support from Avalon.

When I say run and book tickets – RUUUUUUUUUUUUUNNNNN! ! !