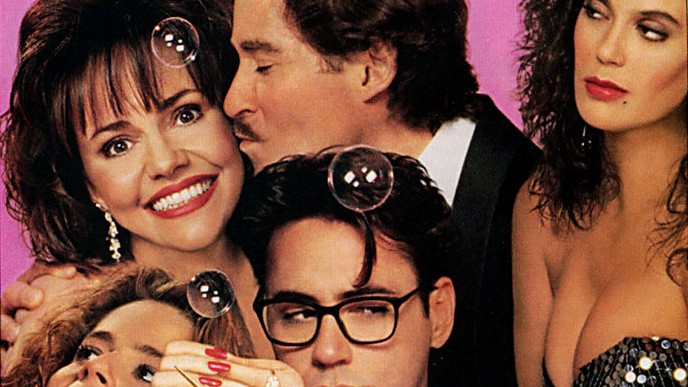 We have an update on the long in-development musical adaptation of the 1991 film Soapdish.

It was announced as part of MTFestUK 2020, being held this year at the Turbine Theatre.

It will be presented as part of the Taster Menu portion of the festival, which involves a series of new musicals, each presented as a semi-staged sharing.

Soapdish is based on the infamous 1991 film, of the same name, starring Sally Field, Kevin Kline, Robert Downey Jr, Whoopi Goldberg and a calling card of cameo appearances.

When Celeste Talbert, long-time star of popular day-time soap opera The Sun Also Sets, is targeted by her ambitious younger co-star, a chain of events are set in motion which leads to the dramatic revelation of Celeste’s secret love child.

The semi-staged sharing of Soapdish will have music & lyrics by Olivier Award-winning George Stiles and Anthony Drewe, book by the film’s writer Robert Harling and be directed by Rachel Kavanaugh.

Back in 2012, Kristin Chenoweth took part in a reading of the musical alongside fellow Tony winner Jane Krakowski. The presentation, was directed by Rob Ashford and also starred John Stamos, Cristin Milioti, Michael Park, Miriam Shor, and Adrienne Warren.

Cast is yet to be announced.