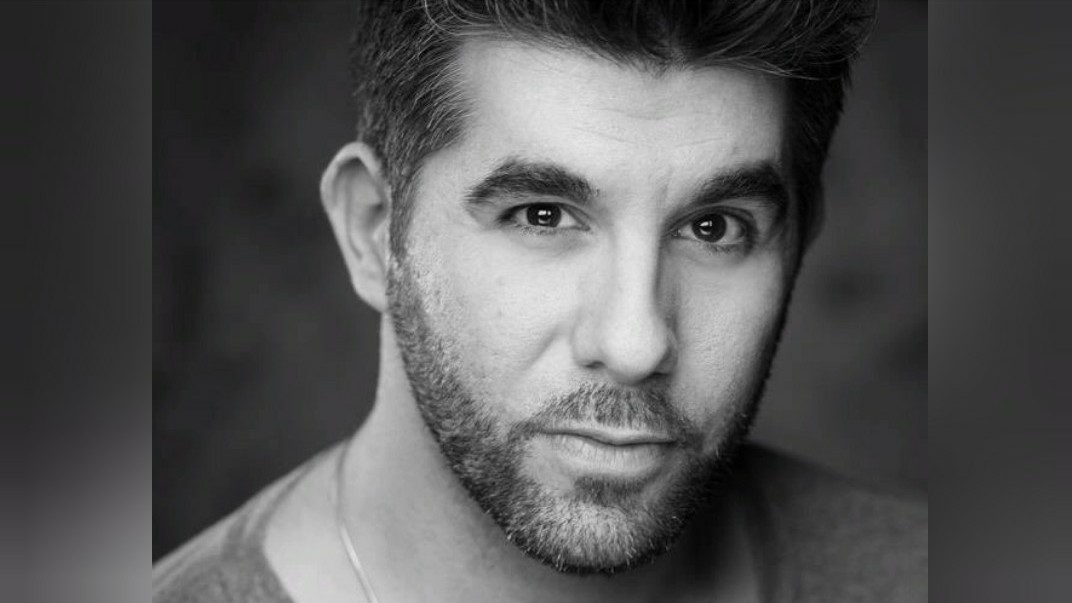 West End star Simon Lipkin has joined the cast of Lambert Jackson’s digital production of I Love You, You’re Perfect, Now Change, it has been announced.

Lipkin joins the cast, stepping in for Trevor Dion Nicholas who unfortunately had to leave the production due to a close family bereavement.

He joins the previously announced Brenda Edwards (X Factor, We Will Rock You), Alice Fearn (Wicked, Come From Away) and Oliver Tompsett (Kinky Boots, & Juliet).

Joe DiPietro and Jimmy Roberts’ clever and witty musical revue about the pitfalls and joys of romantic relationships played over 5,000 performances off-Broadway and has been produced all over the world but this virtual production is the first of its kind.

Following the highs and lows of first dates, first loves, marriages, babies, in-laws, and growing old together, this hilarious and poignant show pays tribute to those who have loved and lost and to those who have dared to ask someone out on a date.

The production has orchestrations by Doug Katsaros and musical direction by Nick Barstow, directed by Kirk Jameson with Julie Atherton as associate director.

Filmed on stage at the London Coliseum, the streamed show will be available from 28th – 30th January 2021.

Sending my condolences to Trevor during this tough time for him.