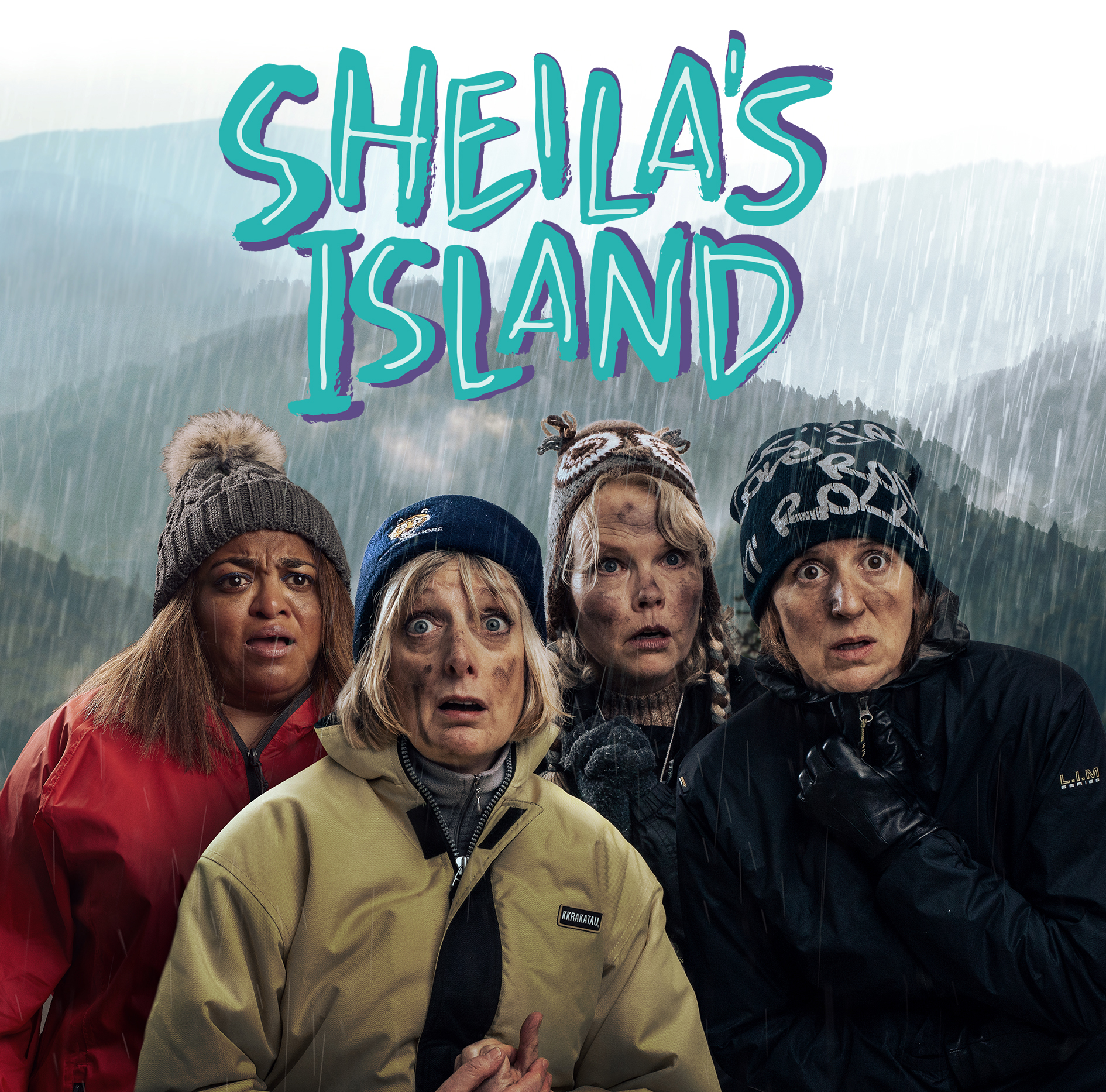 Casting has been announced for the UK tour of the gender-swapped, world premiere production of Sheila’s Island.

Rooted in the everyday lives of four women finding themselves truly out of their comfort zones, Sheila’s Island examines what lies beneath the superficiality of office relationships. With vulnerability, viciousness, painful honesty and great wit, we can all (female or male) see some of ourselves in Sheila, Denise, Fay and Julie.