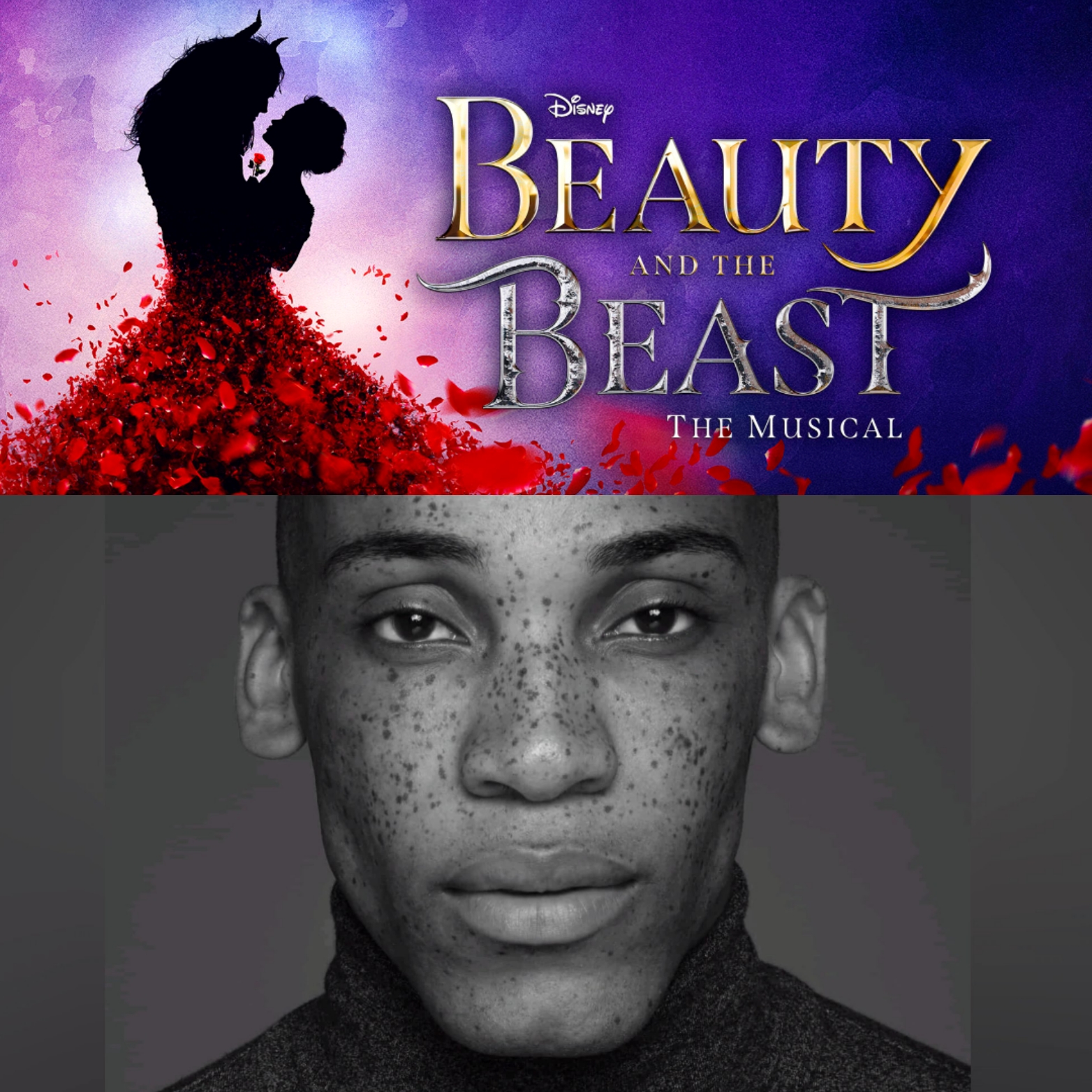 Shaq Taylor will join the cast of the UK tour of Disney’s Beauty and the Beast, it has been announced.

Taylor will star as the Beast, alongside Courtney Stapleton who currently stars as Belle.

The production has also finally been confirmed to be coming to the West End, playing the London Palladium, which I previously rumoured last year, running from 24th June – 17th September 2022.

Spectacularly reimagined using the latest theatrical innovations, this beloved ‘tale as old as time’ will be brought to life on stage like never before, with all the charm and elegance audiences expect from Belle and her Beast.

Beauty and the Beast is a musical with music by Alan Menken, lyrics by Howard Ashman and Tim Rice, and book by Linda Woolverton. Adapted from Walt Disney Pictures’ Academy Award-winning 1991 animated musical film of the same name.