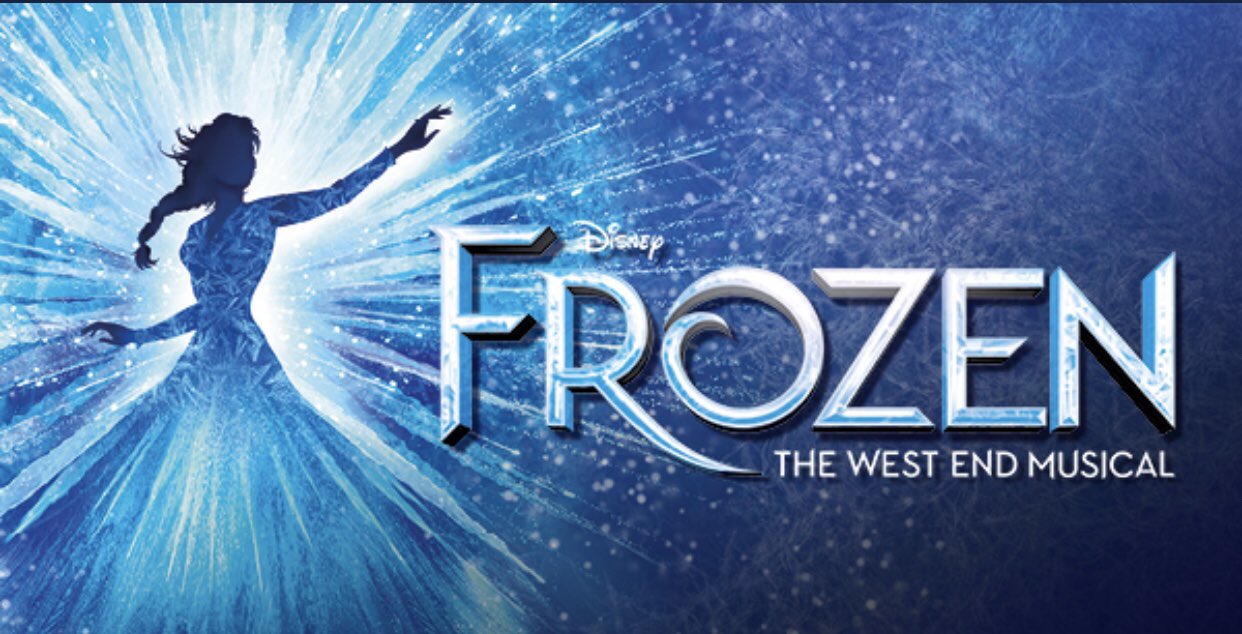 It has been announced that Samantha Barks has been cast as Elsa in the highly anticipated West End production of Frozen.

Frozen will play at the Theatre Royal Drury Lane from October 2020.